An American Tradition in Washington

While January may in many ways feel like a continuation of 2020, it has showcased the strength of our Constitution and that our democracy indeed works as intended. Just two weeks ago, our Capitol was sieged by rioters, but on Wednesday it played host to a tradition Americans have practiced since the birth of our nation — the peaceful transition of power between two presidents. May we bridge our national divide and pledge to work together to get through these difficult times.

This week also saw a lifeline reopen for small businesses in Missouri. On Tuesday, another round of the Paycheck Protection Program opened to provide critical resources to small businesses and their employees. This, coupled with our unprecedented vaccine rollout, provides hope for a safe and healthy 2021.

A new administration may have arrived in Washington, but my priorities remain the same: fighting for you and all of Missouri Fourth's families.

An American Tradition: The Peaceful Transition of Power 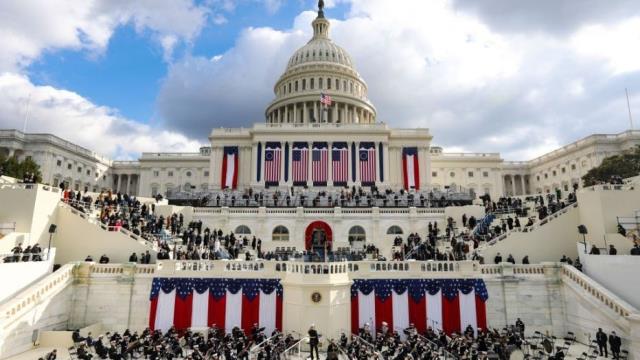 On Wednesday, our nation came together to celebrate an American tradition — the peaceful transition of power.  This year's inauguration was no different.

President Trump achieved much during his term in office, including a booming economy with record-low unemployment, the rebuilding of our military, and an unprecedented vaccine development program in Operation Warp Speed — all completed in only four years. While we recognize him for his many accomplishments, it is now time to move forward under our 46th commander in chief and come together just as Americans have since the birth of our nation.

President Biden has vowed to work for all Americans, and I will hold him to that promise.  I congratulate him on this week's inauguration and look forward to finding common ground during his time in the White House while advancing the ideas of our district. 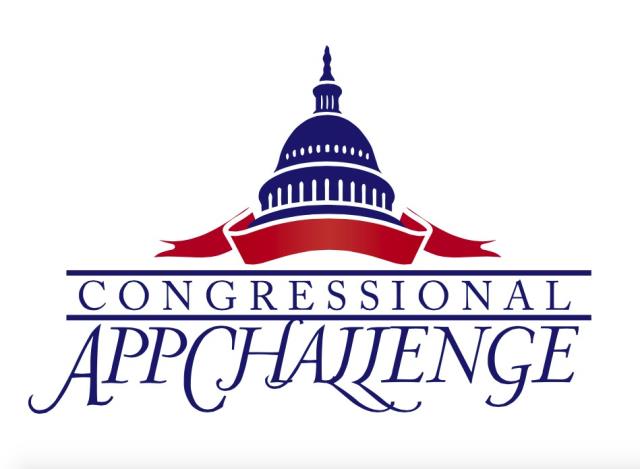 Our office was proud to announce the 2021 Congressional App Challenge winners for our congressional district.

Akhilan Elangovan, a student at Rock Bridge High School, and Saathvik Kannan, a student at Hickman High School, were both awarded first place for their app entitled, Chill. The social media app tells people to rest when their body is showing signs of being restless, such as restless leg syndrome. After leg movement, the user receives a notification and sound alert that takes them to the app’s meditation page, where they can relax.

Akhilan and Saathvik have been invited to showcase their apps to members of Congress and representatives of the tech community at the Congressional App Challenge's virtual #HouseOfCode reception in the spring. Congratulations! 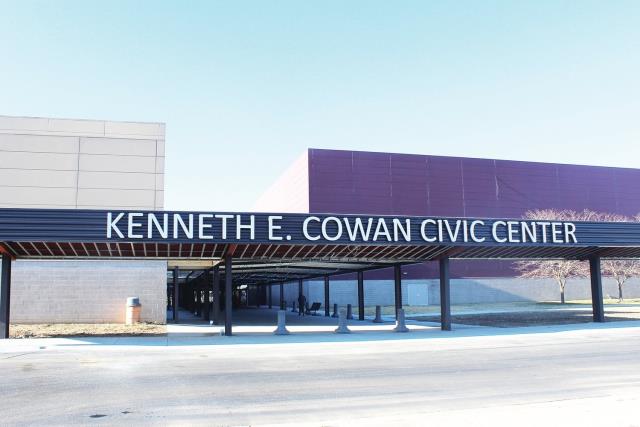 We have moved our congressional satellite office in Lebanon from the Saeger Centre to the Kenneth E. Cowan Civic Center at 500 E Elm St., Lebanon, MO 65536. Our office hours will remain the same, but we look forward to serving you at a new location.

The city of Lebanon recently completed extensive renovations on the Cowan Civic Center including the addition of several beautiful murals honoring the legacy of Route 66. The three meeting rooms have been renamed to reflect Lebanon’s long relationship with the historic Route 66: the “Mother Road,” “Camp Joy,” and “Main Street America.” The city has also installed an indoor walking track inside the Cowan Civic Center at the request of local residents. I am so proud of Lebanon for honoring the legacy of Route 66 and making their city a better place to live and work. I hope you will stop by and say, “Hi” to Drew Cannon, our Field Representative, who serves you out of the Lebanon office. Our Lebanon office phone number is still the same.  You can reach Drew or leave a message at 417-532-5582. 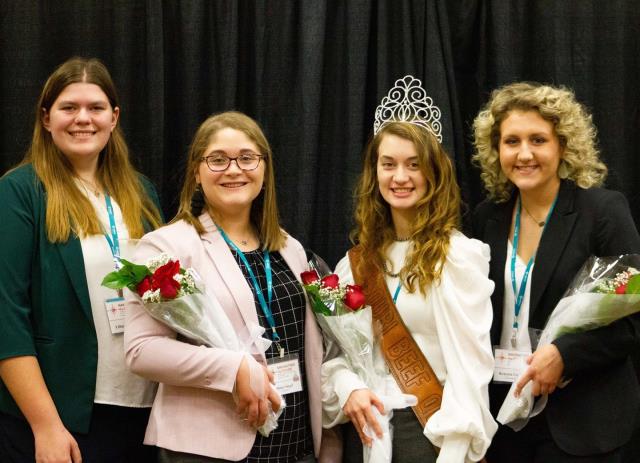 I am so proud of these young ladies for competing and promoting agriculture.  Agriculture is an important industry for our state and Missouri ranks second in the nation in cow-calf operations. I am happy to see so many young people from our district participate in this endeavor and wish them well as they promote beef and educate others about beef production.

Events and traditions such as these which showcase our remarkable youth make me truly honored to represent Missouri’s Fourth District.