This week, my four-part series, “The Threat of China,” tackles the economic and supply chain threats from this nation.

From its vast trade operations in Africa to the rise of 5G and Huawei, it is clear that for America to remain the world’s top economic engine, a comprehensive strategy designed to combat China’s threats is paramount. View Part II of this series here. 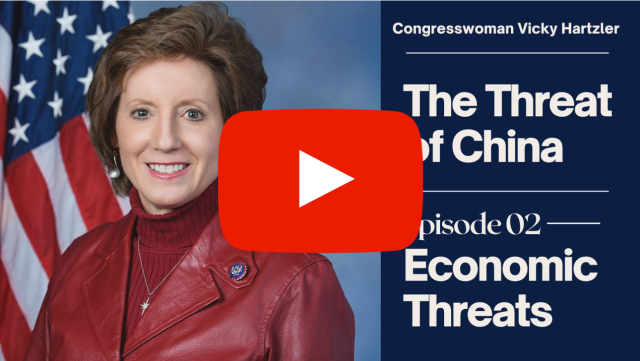 These segments may spur additional questions and comments. As you watch these videos, feel free to send me an email at HartzlerQuestions@mail.house.govwith any questions you may have and my office will be in contact.

Please see below for the full scope of this week’s activities from my office.

As a Commissioner of the Congressional-Executive Committee on China and a senior member of the House Armed Services Committee, I introduced multiple bills this week to combat China’s human rights abuses and espionage efforts. 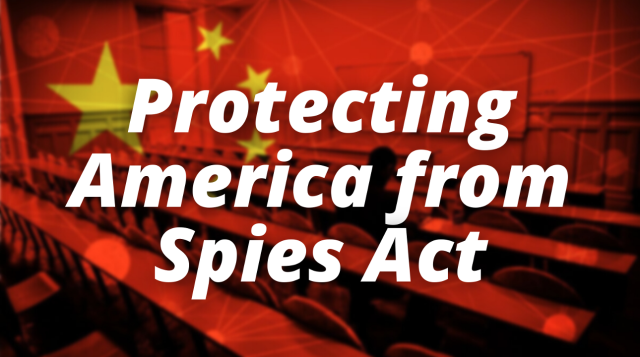 Alongside Texas Senator Ted Cruz, we introduced the Protecting America from Spies Act which allows the U.S. Department of State to deny visas to individuals who have committed acts of espionage or intellectual property theft against the United States. The threat of China and the prevalence of its spies warrant strict and steadfast action to limit their destructive espionage efforts -- which is why this bill is urgently needed. I thank Sen. Cruz for his leadership and collaboration fighting the rise of China and its abusive actions. 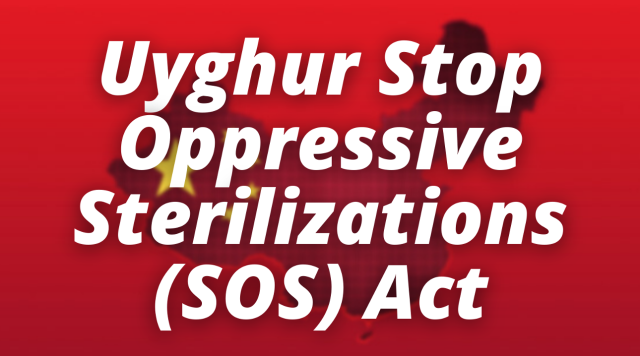 I also introduced the Uyghur Stop Oppressive Sterilizations (SOS) Act to impose sanctions on individuals responsible for or complicit in forced sterilizations and forced abortions in the Xinjiang Uyghur Autonomous Region (XUAR). As Americans, we believe in the sacred freedoms of speech and religious liberty. Therefore, we cannot sit back and allow China to commit crimes against humanity on the Uyghur population. From forced sterilizations and abortions to mass internment camps and the mandated renunciations of faith, there are no ends to which China will go to erase ethnic minorities and dissent. This bill holds those involved in these atrocities accountable by sanctioning them as well as also assisting victims of these abuses.

Additionally, I was proud to support pieces of legislation which passed the House to help bolster our medical supply chain through the SAVE Act as well as honor a top-secret World War II unit known as the “Ghost Army” with the Congressional Gold Medal. As these bills head to the Senate for consideration, I am hopeful these initiatives will soon become law! 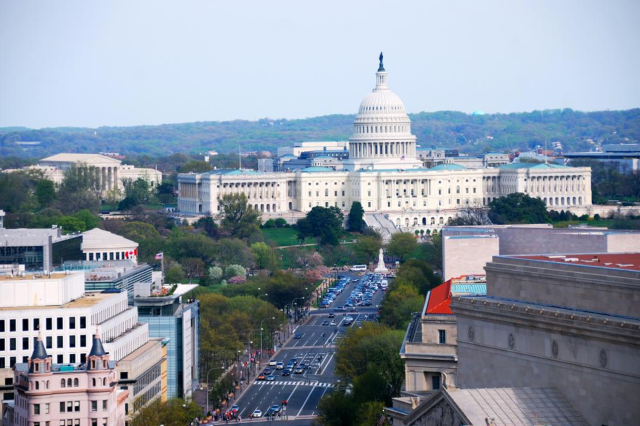 On Wednesday, the House considered legislation designed to create a commission on the shocking, horrific, and disgraceful actions committed on January 6, 2021. As I’ve said since day 1, the thugs who stormed the Capitol should be fully prosecuted and held accountable for their actions.

But given the limited scope of the proposal, this attempt at an investigation fails to address the pressing issues facing our nation. Forming a commission to narrowly look at only one incident -- while ignoring violent clashes that left cities in ruins -- underscores the political motivation behind this push by Democrats, and only seeks to further divide and alienate Americans.

Over the past year from Washington to Seattle to Portland, America has gone from the land of peaceful protests to a nation embroiled in rioting, looting, and destruction. Here in Congress, we must work to move America toward unity, not division.

I stand ready to support a comprehensive solution which addresses not just the events of January 6th, but rather all forms of violent movements which seek to divide our nation. 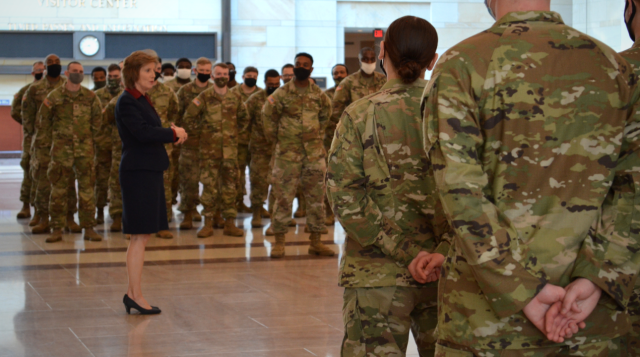 For the past four months, National Guardsmen have been stationed in Washington -- away from their families, careers, and our great state. Fortunately, a group of these troops from Missouri are preparing to leave the Capitol and head home. What great news! 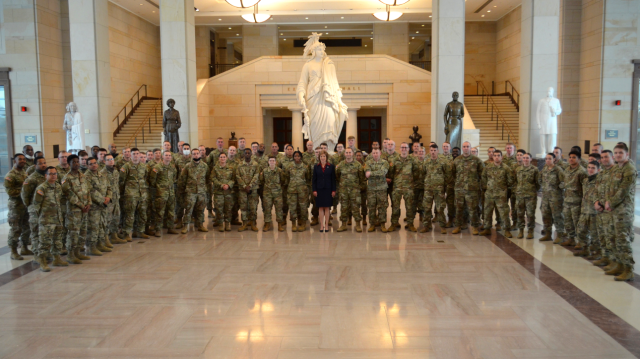 I was blessed to be able to meet with them and express my gratitude for their efforts. I was amazed to learn of all the occupations they hold back in our state, among them being chemists, farmers, postal workers, and restaurant servers. Not only do these men and women serve our nation dutifully, but they are truly impactful back home in their communities. Thank you for your service to our nation. 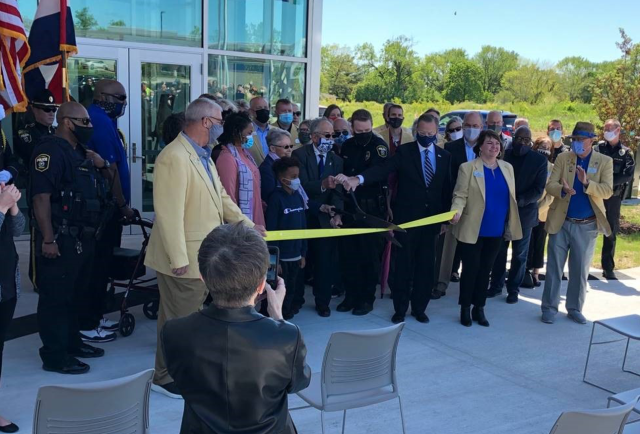 I am pleased to share that the Molly Thomas Bowden Neighborhood Policing Center, which has been in the works for several years, has opened its doors in Columbia with a ribbon cutting ceremony attended by Molly’s parents and other dignitaries. The $9.69 million facility, paid for with a special sales tax approved by voters in 2015, will provide a north Columbia precinct for patrol officers assigned to that area. This proximity will assist officers with reduced response times and allow them to stay connected to residents.

Molly Bowden was a Columbia Police Officer who was shot during a traffic stop in January of 2005. She remained alive in the hospital for a month, but sadly succumbed to her injuries in February. A memorial park now stands near the scene of the awful incident.

I pray for Molly’s family and loved ones who endured this tragic loss of life 16 years ago and am pleased to see a beautiful structure will serve the needs of police officers and Columbia residents for generations to come in her honor.