The Devastation in Afghanistan

This week was a busy one in Missouri, as I had the opportunity to attend a ceremony honoring Missouri’s military heroes, experience our State Fair which is in full swing, and also connect with MO-04 communities and organizations. It may get hectic at times, but nothing beats seeing and meeting with those in our great district!

Please see below for a rundown of what happened this week locally as well as on the world stage.

The Devastation in Afghanistan 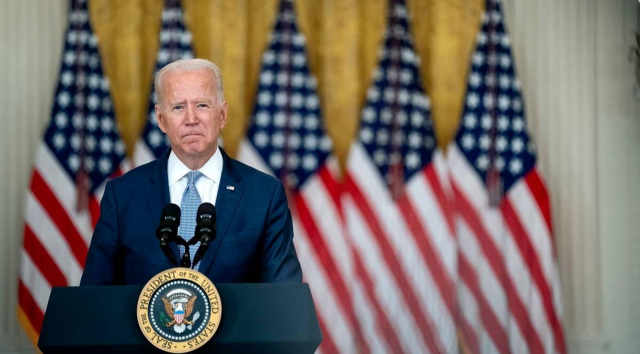 I’m sure everyone has seen the horrific images coming out of Afghanistan as the Biden administration’s botched withdrawal has devastated the Afghan people and darkened the sacrifices of the more than 800,000 American soldiers who served in this two-decade war.

These events didn’t have to unfold in such a catastrophic way, but the Biden administration failed to have a plan. In fact, Biden declared just a month ago that the Taliban’s takeover of Afghanistan was not inevitable and that the Afghan government would not collapse. He could not be more wrong as the world witnessed the Taliban overtake the country in 11 days.

For Afghan women, hope for an education and a better life will now be crushedunder the Taliban’s Sharia Law. I pray for them and condemn our current administration for their bungled and failed withdrawal from Afghanistan.

With this latest act of incompetence, the Biden administration’s track record of repeated negligence has resulted in crises at our border, in our communities, and now overseas in the Middle East.

With reports coming from our southern border of suspected terrorists attempting to enter America while the Taliban releases thousands of prisoners linked to terrorist groups, Biden must do what he has refused to do for months – take immediate action and close the U.S.-Mexico border from illegal immigration to protect American lives. 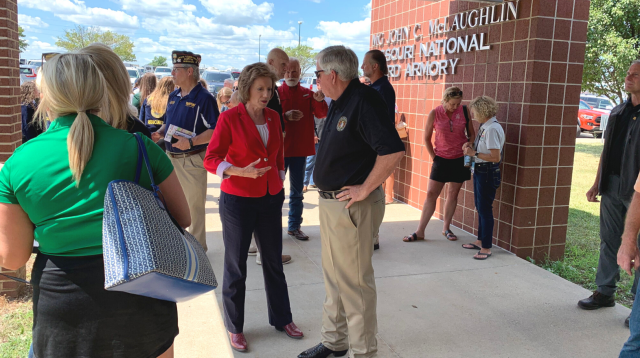 On Sunday, I traveled to the State Fairgrounds in Sedalia to honor the Missouri men and women who have dedicated their lives to serving our great nation. 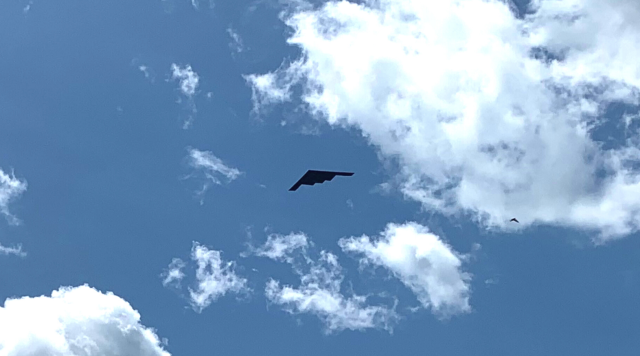 During the reception, we were thrilled to see a B-2 Bomber from Whiteman Air Force Base fly over the fairgrounds. What a tremendous sight!

Military Appreciation Day was a grand success, showcasing the strength of Missouri’s Armed Forces and strong support our state shows for our men and women in uniform. I am so thankful for our state’s service members and what they do to protect our nation. May God continue to bless these heroes and the United States. 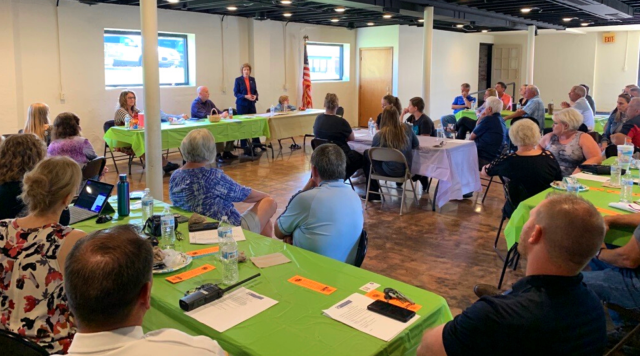 It was great to be in Pleasant Hill on Tuesday as I met with the Chamber of Commerce for their monthly meeting. Throughout my time in public service dating all the way back to when I was in the statehouse, it has always been a pleasure to connect with old and new friends at these luncheons.

Among the concerns expressed at this event were the recent tragic events in Afghanistan, mask mandates, and America’s ongoing border crisis. Rest assured, I truly value these interactions and welcome Missouri’s input as I fight in Congress for our values and ideals. Thank you for letting me be your voice in Washington. 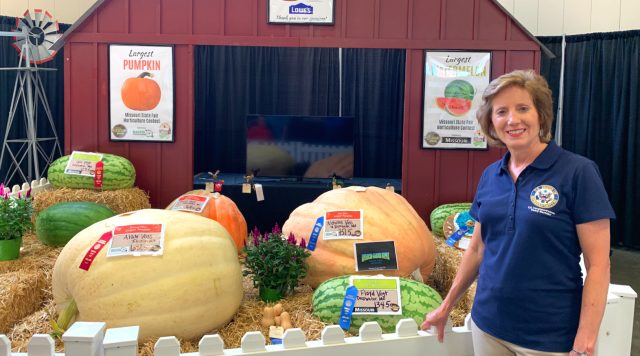 Another year at the Missouri State Fair means another chance to experience the pride and joy of the Show Me State!

I started my day in the best way possible: at Governor Parson’s Ham Breakfast. This event has occurred every year since 1952 (aside from last year’s limited festivities due to COVID-19) and features Missouri country-cured ham and other Missouri Grown products. Delicious! 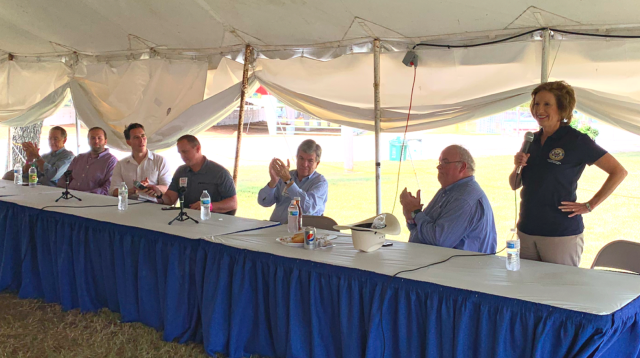 In the afternoon, I stopped by Senator Blunt’s and Missouri Farm Bureau’s annual Agricultural Advisory Council meeting, which featured insights from our state’s leading industry experts. This was Sen. Blunt’s 10th year hosting this great event.  It was a pleasure to contribute to this important conversation on the future of farmers, ranchers, and rural communities.

As the State Fair comes to an end on Sunday, I hope everyone had the opportunity to enjoy the festivities and take in the sights and sounds of what makes Missouri great! 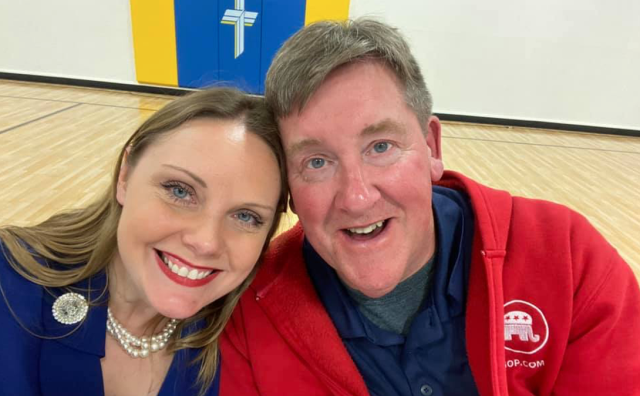 I am saddened at the loss of Steve Walsh, who served my office and Missouri’s Fourth District admirably for the past decade.  Since day one, Steve has been a key member of my team, serving previously as Press Secretary before his current role as Field Representative.

We loved Steve for his enormous heart, passion for life, and the joy he brought to everyone who was lucky enough to meet him.  His love of God and his beautiful wife, Sara, was undeniable.

Steve will be sorely missed, but his memory will live on with those who were blessed to know him.