I was in both Washington, D.C. and Missouri this week as the House Armed Services Committee held its markup of the National Defense Authorization Act for Fiscal Year 2022. This legislative business began on Wednesday at 10:00am and didn’t conclude until 2:30am on Thursday morning. After 16 hours of debate, while not perfect, I’m proud of this comprehensive bill to fund our troops and look forward to bringing it to the House floor in the future.

Please see below for the full scope of this week’s work for Missouri’s Fourth Congressional District. 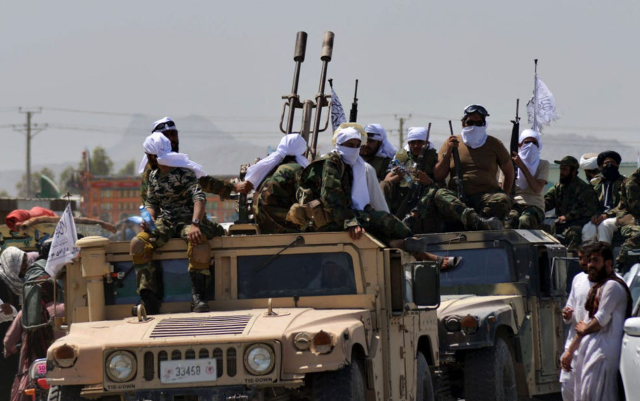 On Monday, the United States military officially left Afghanistan — but hundreds of American citizens are still left stranded with the Taliban in control. It is a heartbreaking and sickening reality caused by the incompetent leadership of the Biden Administration.

Not only did he leave American citizens, but also Afghan allies who served as interpreters for our soldiers. In addition, he gave the Taliban a list of names of U.S. citizens and Afghans who helped our country after the decision to allow the Taliban to be the gatekeepers of the outer perimeter at the Kabul airport, checking people’s visas and determining who was allowed to come inside. Sadly, now the Taliban, a terrorist organization, has an effective “kill list.” U.S. citizens and Afghan partners are in hiding while we hear reports of the Taliban going door-to-door hunting down individuals. Please join me in praying for all who are still trying to escape.

Over the course of the final days of the Biden administration’s botched withdrawal, the Taliban took control of not only the nation, but also hundreds of thousands of America’s military-grade weapons valued at over $80 billion. In fact, the Taliban held a military parade this week touting their new state-of-the-art equipment. This is unconscionable.

That is why this week I called upon President Biden to resign. I believe he is incapable to lead our nation and endangers our security. You can read my piece outlining this decision here. 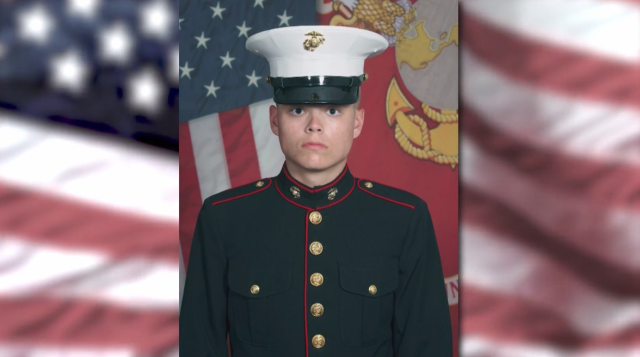 Sadly, the botched efforts from the Biden Administration also resulted in the deaths of 13 service members — including Missouri native Lance Corporal Jared Schmitz. These individuals paid the ultimate sacrifice while helping to evacuate our citizens and allies from danger. They are heroes whose valiant efforts saved over 100,000 lives and should be honored and remembered always.

As such, I was proud to cosponsor legislation this week to award them with the Congressional Gold Medal for answering the call and putting their fellow man and woman above themselves. It is the least we can do for these fallen heroes and their families. 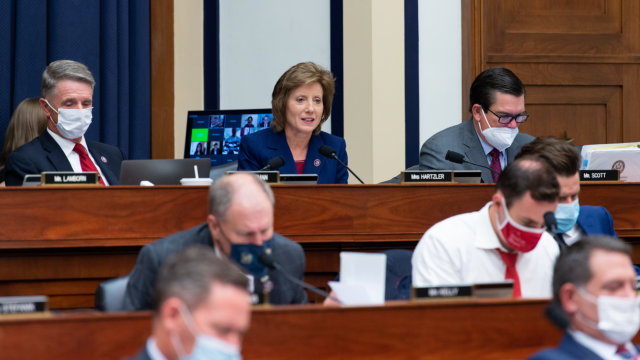 This week, the House Armed Services Committee, of which I am a senior member, held its markup of the National Defense Authorization Act (NDAA) for Fiscal Year 2022. This annual legislation determines the policies and funding levels for the Department of Defense and other national security entities.

This year’s NDAA provides our troops with the necessary funding and policy authorizations to keep our nation safe from both today's and tomorrow’s threats. I am pleased the committee adopted a bipartisan amendment to increase the defense topline by nearly $25 billion. Unfortunately, President Biden’s budget request woefully underfunded our military, and with the passage of this amendment we can ensure our military will be adequately funded to keep pace with a rising China.

The legislation also includes several provisions to hold the Biden Administration accountable for the catastrophic withdrawal from Afghanistan. With the Biden Administration effectively equipping the Taliban with billions of dollars’ worth of military equipment and allowing the terrorist group to quickly assume power, it is critical for Congress to conduct oversight on what happened and understand the counterterrorism strategy going forward.

I successfully included two amendments requiring the Department of Defense to brief Congress on its strategic decision to leave Bagram Air Base and to provide information on why U.S. contractor maintenance support was not provided to the Afghan Air Force.

Through my efforts, other significant initiatives were also added to the bill, including several wins for Missouri:

I also submitted additional amendments to improve the NDAA which were unfortunately defeated by Democrats. These included prohibiting funding for the Countering Extremism Working Group until the Department of Defense submits to Congress a definition of the term “extremism” as well as prohibiting the Department of Defense Education Activity schools from teaching critical race theory (CRT).

Regarding Critical Race Theory: It’s clear that the teaching of this damaging theory in the schools of our military kids would be detrimental to their growth and categorically false, resulting in nothing but inflamed hatred and division. We should be teaching our kids the ABCs, not CRT. You can read more about my thoughts on CRT here. 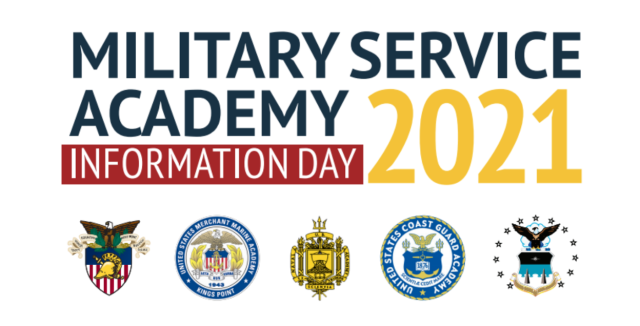 My Service Academy Information Day is quickly approaching. On Thursday, September 9, I will be hosting our office’s event from 6:00 – 8:00 pm at Warrensburg High School in Warrensburg, MO.

Students, parents, and educators who are interested in learning more about attending one of our nation’s five Service Academies are invited to attend. The application and selection process to attend a service academy is very competitive and requires students be meticulous. This Information Day presents the perfect opportunity for students to gain the knowledge and expertise they will need to submit a quality application for consideration.

As a part of the Information Day, students and their family members will have the chance to interact with representatives from the U.S. Air Force Academy, U.S. Coast Guard Academy, U.S. Merchant Marine Academy, U.S. Military Academy at West Point, U.S. Naval Academy and university ROTC programs. They can also visit with the students who were nominated and selected to attend various service academies this upcoming school year.

I am looking forward to meeting with interested students and their families during the Information Day. Although RSVPs are not required, they are encouraged. You can register for the event here. 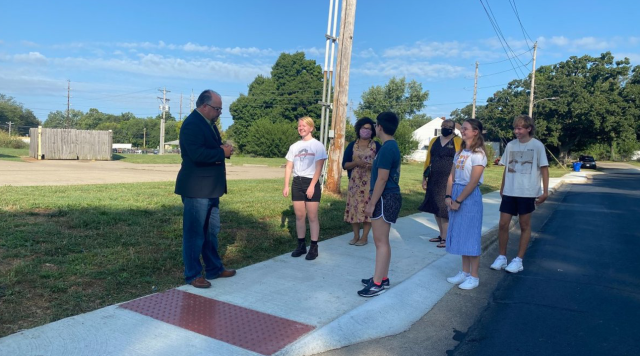 This week, I’d like to highlight Lebanon High School students for their commitment to public service.

Three years ago, several honor students decided the city of Lebanon needed additional sidewalks to ensure the safety of students who walk to school. Their initiative was recently realized through the completion of the new sidewalk on Adams Avenue.

Convincing government officials to fund any project is no small accomplishment when there are endless needs and limited resources. Project funding and prioritization is a long and arduous process that many adults never comprehend or successfully negotiate.

I’m so proud of these students for their achievement and commitment to improving the lives of others.