Incredible Work Being Done in MO-04

Traveling our district this week, I was able to meet and speak with many vital organizations and our Armed Forces to learn more about their needs and how we can best serve them. From health centers to Fort Leonard Wood, I am always amazed by the incredible work being accomplished right here in our Fourth District.

As we enter the weekend, may you have a blessed Easter Sunday with your family and loved ones. Please see below for additional information on my whereabouts and travels this week. 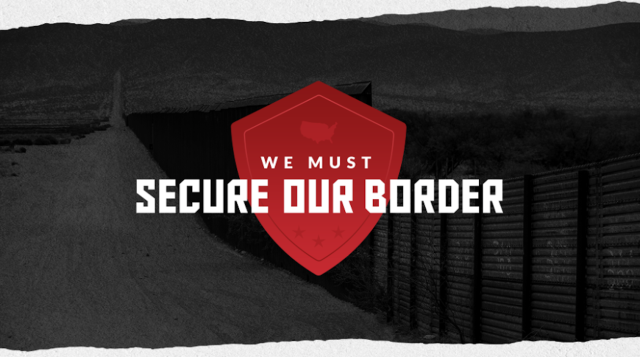 The tragic situation occurring at our southern border continues to escalate at alarming levels.

5,767 migrant children are currently being held in Border Patrol facilities -- more than double the record that was set in June 2019.  And this is only expected to continue spiraling out of control, with projections for September reaching upwards of 26,000 children crossing the border.

While these numbers are climbing, human traffickers, who are smuggling children and adults across our border, raked in an estimated $411.5 million in February. That's over $14 million a day.

The Biden Administration has reversed numerous efforts from the previous administration which have increased the numbers we are seeing today. To secure our nation, we must finish our border wall construction, reinstate the "Remain in Mexico" policy, and resume asylum cooperative agreements with our Central American partners. 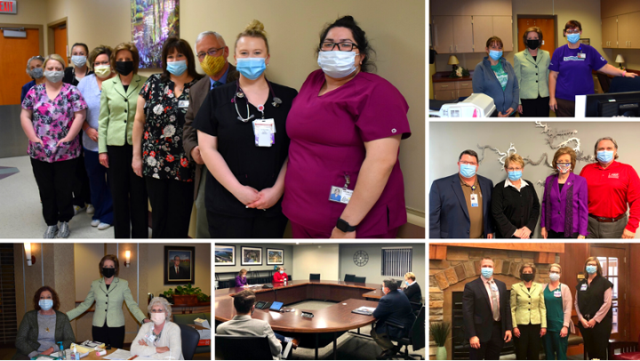 As the Ranking Member of the House Armed Services Tactical Air and Land Forces Subcommittee, I understand the importance of ensuring that our men and women in uniform have the necessary equipment to maintain the world’s best military. On Monday, I had the chance to visit the Lake City Army Ammunition Plant (LCAAP) located outside of Independence, MO.

LCAAP produces 90 percent of all Department of Defense small caliber ammunition. One of our main topics of discussion was the Next Generation Squad Weapons Program, which will support modernization improvements in small caliber ammunition manufacturing and establish a Prototype Energetic Center to conduct studies and testing on strengthening the effectiveness of new ammunition rounds.

I also was able to see how our bullets are made, make a stop at the primer production facility and learn about safety improvements that have been made in the past several years. Recently, they installed new HVAC systems in certain production buildings, built a new water treatment plant, and are in the process of developing an Energy Resilience and Conservation Investment Program — with even more projects planned for the future.

I am proud to see great work is being done at LCAAP to improve the ammunition that is used by our soldiers — keeping them and our nation safe. 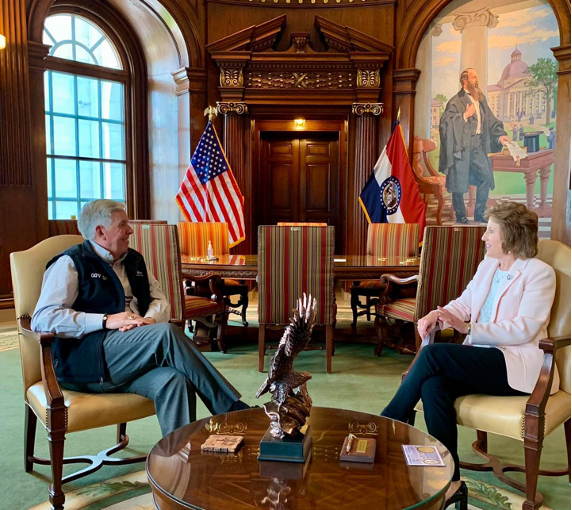 On Monday, I had the opportunity to sit down with Col. William Hannan, Commander and District Engineer for the U.S. Army Corps of Engineers Kansas City District (USACE).

USACE has been busy managing a wide array of issues, topics, and programs for Missouri communities. I appreciate their vast efforts and am thankful for everything they do for our state. 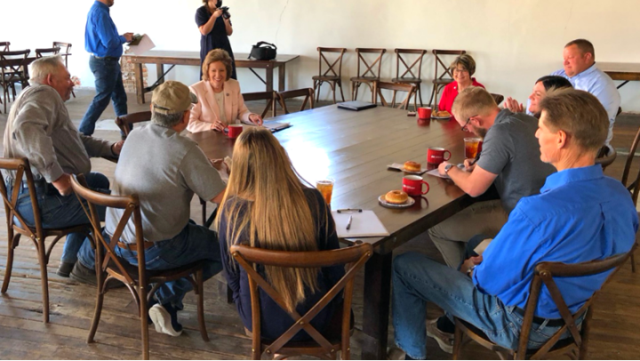 On Wednesday, I traveled to Fort Leonard Wood and had the opportunity to witness part of a pilot training that is underway regarding building spiritual resiliency among our soldiers. General Thomas Solhjem, the Chief of Chaplains of the Army, and Dr. Lisa Miller are spearheading this initiative.

Dr. Miller’s research has proven that having a strong spiritual core results in positive outcomes when dealing with trauma, working with peers, and also decreases the likelihood of suicide, using drugs and alcohol, and other destructive behavior. I am glad to see the Army is recognizing the importance of improving spiritual resiliency in addition to physical resiliency when training our brave and courageous soldiers. I also enjoyed meeting with the Chaplain Corps and thanking them for the valuable role they play in our service members’ lives. 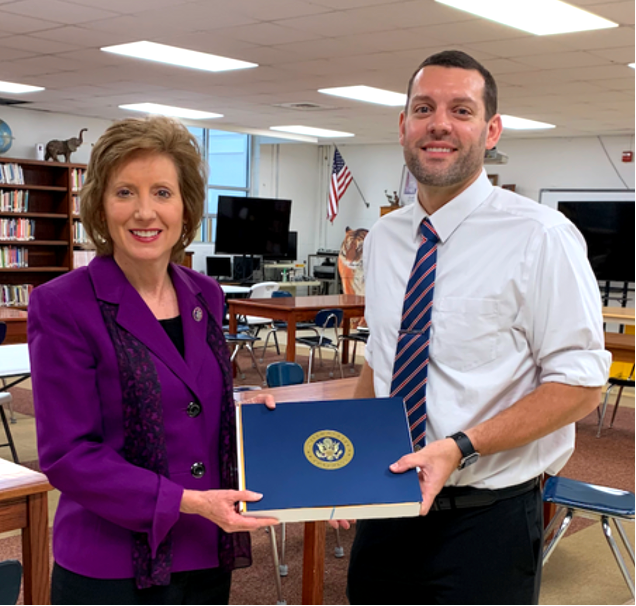 In addition to these discussions, I also saw the hospital replacement process currently underway and other facilities including the new fire station. The fire station was authorized through the National Defense Authorization Act for Fiscal Year 2017, which I supported, to help ensure the safety of soldiers and their families who live on base. In the past, first responders were unable to reach potential emergencies at various locations on base as required by safety protocols. This new facility helps these heroes meet those standards and ensure the safety of soldiers and their families. I am thrilled to see this project come to fruition and appreciate the heroic work done by our fire fighters every day. 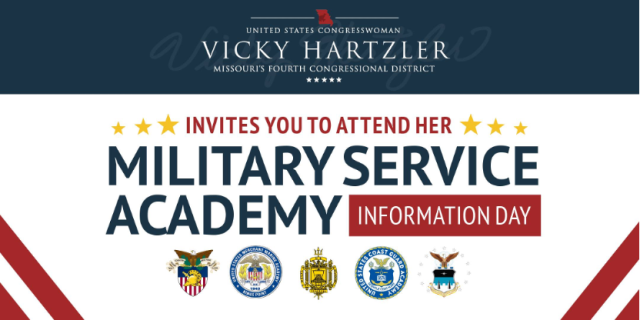 Has your son or daughter ever expressed interest in serving our country? If so, I'm hosting a virtual event that you might find helpful. Students, family members, and friends are all welcome to attend my virtual Military Academy Information Day.

The application and selection process to attend a U.S. Service Academy is very competitive and requires students to be meticulous. This event presents the perfect opportunity for you and your children to gain the knowledge and expertise needed to submit a quality application for consideration to receive a nomination from my office and ultimately an appointment to one of our U.S. Service Academies.

This free, public event will take place virtually on Wednesday, April 14 from 6:30pm to 8:00pm. As a part of the information day, middle and high school students and their families will have the opportunity to learn about the following service academies:

I am looking forward to meeting with interested students and their families during this exciting event. If interested in attending, please register here.