August is officially upon us, which means I am home from Washington and busy crisscrossing our district to meet with Missouri families and businesses.  I am excited for all this month has to offer, including our great State Fair which kicks off in Sedalia on August 12th. I hope to see you there!

Please see below for a recap of what I’ve been up to this week.

Must Watch: Highlighting the No CRT for our Military Kids Act 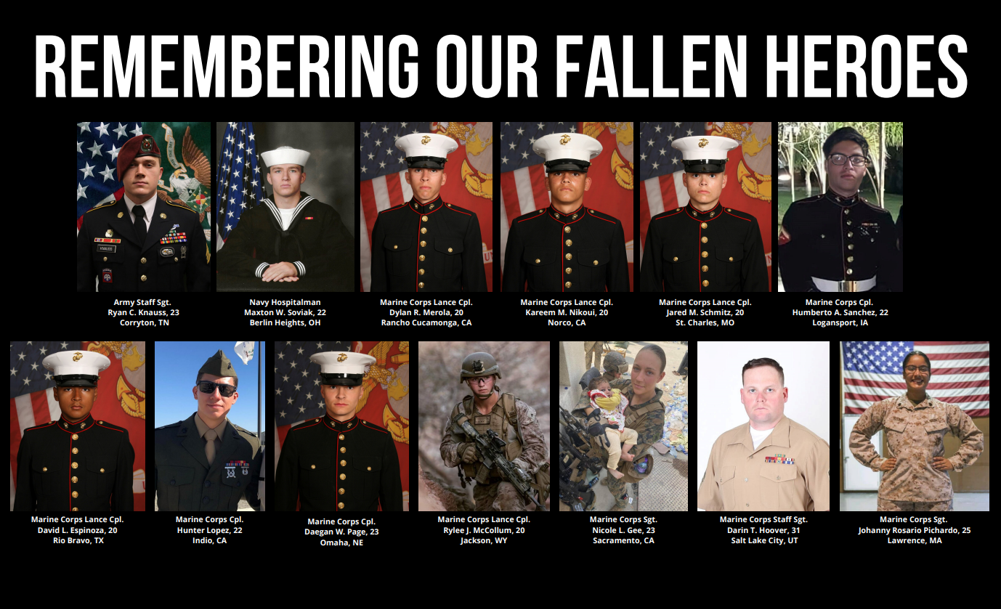 Last weekend, I joined Fox News to discuss my new legislation, the No CRT for our Military Kids Act, which would prevent funding for the teaching of Critical Race Theory (CRT) in schools on our military bases around the globe.

Schools should focus on the ABCs, not CRT 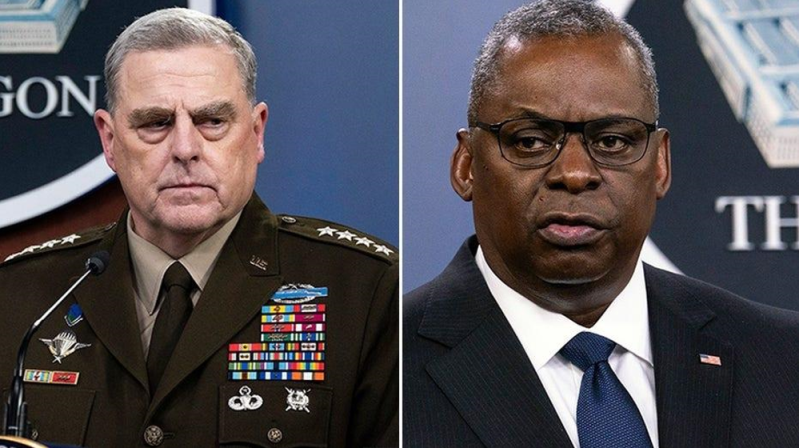 As a former teacher for more than a decade, I know there are few more influential times in a child’s early developmental stages than the hours spent learning in the classroom. It is clear Critical Race Theory and the idea that our children are inherently racist would be detrimental to our kids’ growth as human beings — and categorically false, resulting in inflamed hatred and division.

Let’s put our best foot forward and agree on an approach to education we all can be proud of, promoting academic studies over racist tropes and putting love of our neighbors over hate.

Read my latest piece in Fox News expanding on these thoughts. 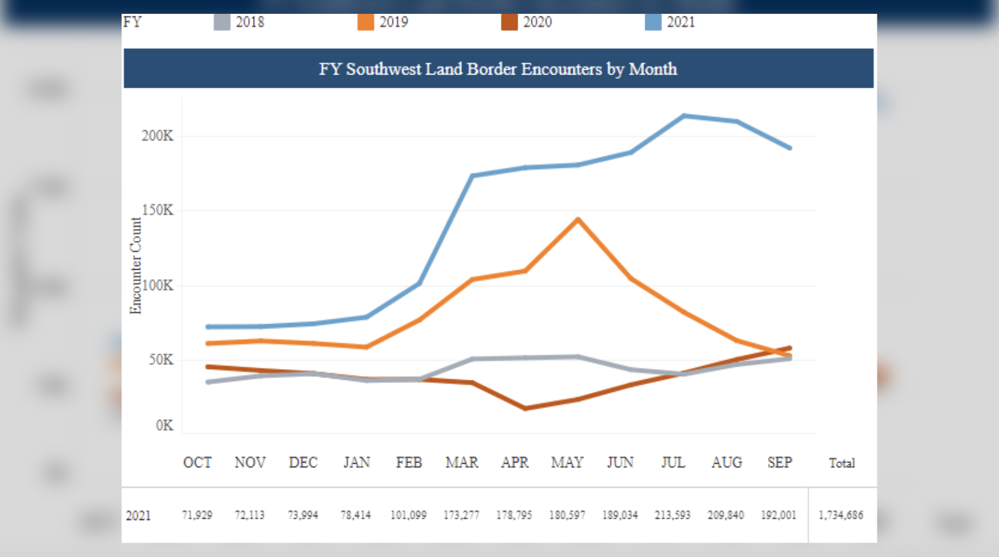 Courageously dedicating your life to serving our nation should never mean being forced to choose between your child, leaving a military academy, or even worse — abortion. That’s why I joined Sen. Ted Cruz and introduced the CADET Act in the House.

According to current policy, female students in America's military academies who become pregnant are forced to either have an abortion or leave the military. Policies such as these are unfair and refuse to protect our most vulnerable: the unborn. Above all else, we must do everything possible to protect the sanctity of life.

Through the CADET Act, military academies would treat pregnancies in line with the rest of the military, without changing cadet and midshipmen benefits or responsibilities. This bill also does not change current admission requirements for military academies.

While in Congress, I will continue to push for legislation which wholeheartedly supports our future female leaders who dream of passionately serving our country in the Armed Forces, as well as the lives of their children. 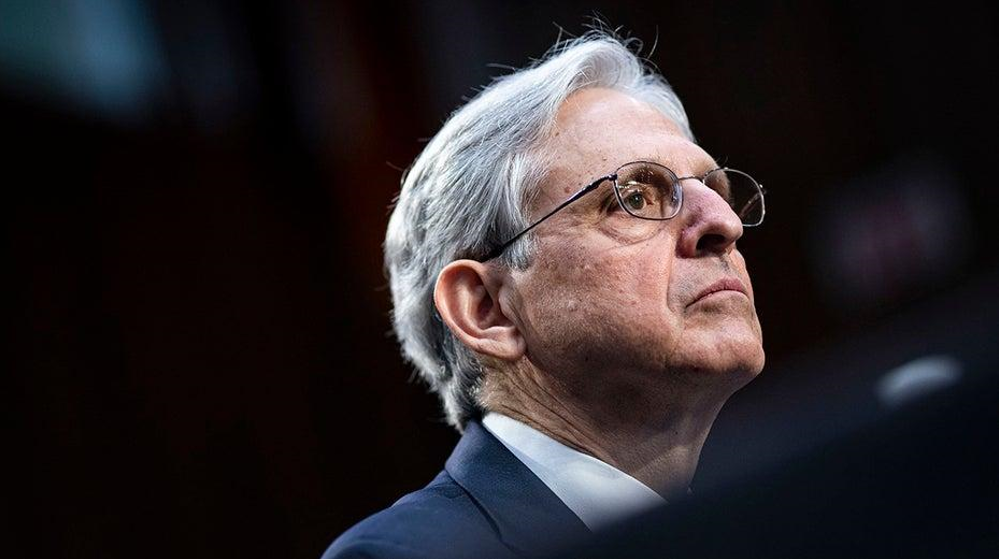 Many Americans remember President Jimmy Carter’s inflation issues and how President Reagan came in and cleaned up one of the worst inflationary periods of the 20th century. Sadly, it seems that Washington Democrats have forgotten the bad economic policies that led to the economic contraction from 1981-1982, a result of too much federal spending.

Fast forward to today and Missouri families are now losing more of their hard-earned incomes to inflation as prices have risen 5.4 percent — the largest increase in 13 years. Families with preschool children are expected to pay 32 percent more for school supplies than the previous year. Gas prices throughout our state have increased almost a full dollar since last summer. With Missouri’s unemployment rate down to 4.2 percent, we cannot afford the spending sprees of the Biden administration to weigh us down and push us back in the wrong direction.

Now, the president’s budget proposes over $6 trillion in spending, which is almost 37 percent more spending than last year. If this proposal becomes law, federal spending could almost double from last year — when we were at the height of the pandemic!