Over the past two weeks, my staff has traveled throughout Missouri’s Fourth Congressional District and participated in Mobile Office Hours to provide contact in areas outside of the typical office setting. Thanks to these efforts, we reached dozens of constituents in nearly all of our counties! That’s great news!

If you were unable to attend and still need assistance, please reach out to my district offices with further questions:

Below is a full recap of my week’s whereabouts. 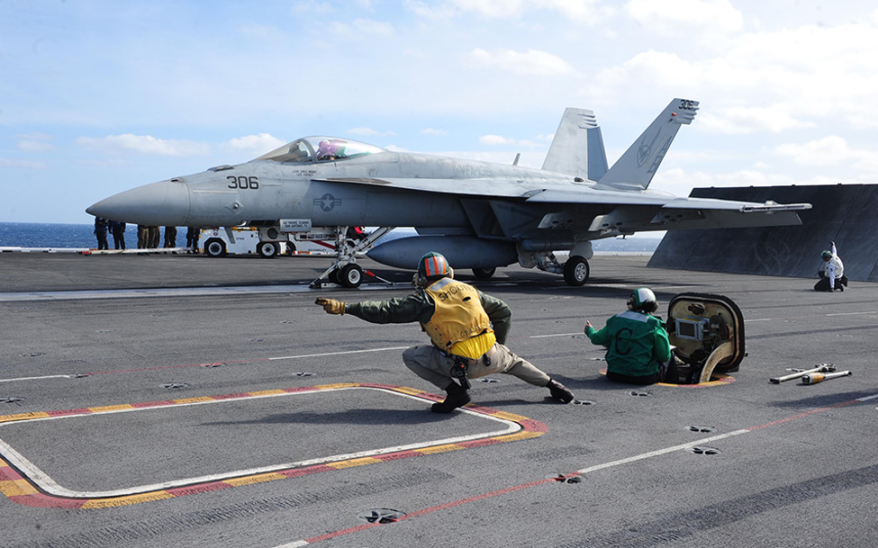 As a senior member of the House Armed Services Committee, I know the importance of fielding a top-notch, cutting-edge military. Sadly, President Biden’s alarming budget fails to keep with the times.

For instance, the Navy aviation procurement budget request, which includes the Marine Corps, decreased by $3 billion compared to current levels. This decrease includes the elimination of the planned purchase of F/A-18E/F Super Hornets, despite the fact the Navy currently has a strike fighter shortfall of 49 aircraft — the equivalent to an entire air wing. This shortfall will be exacerbated without additional Super Hornet production, which is done right here in Missouri at Boeing’s St. Louis headquarters. That’s why I questioned Defense Secretary Lloyd Austin during this week’s committee hearing regarding the F-18 program. 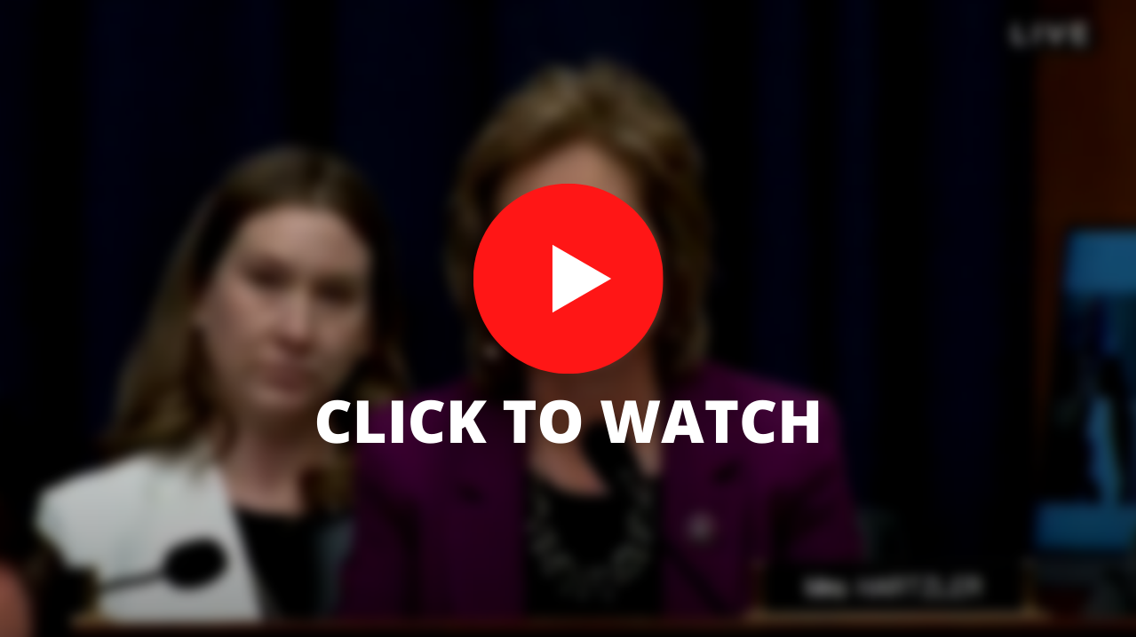 This budget is also just as problematic for our Army. It is estimated that the Army’s budget needed to be $180 billion just to keep pace with America’s inflation issue, which has only grown under the current administration’s rapid and overzealous spending sprees. This budget offers only $173 billion for the Army, which is a significant cut to their purchasing ability during its efforts to prepare for this great power competition. One of the proposed cuts is to small caliber ammunition, which is produced at the Lake City Army Ammunition Plant in Independence, MO.

I can tell you: President Biden's proposed budget hurts our military, fails to meet the urgency of today’s security environment, and will certainly create vulnerabilities that unpredictable Iran will notice, opportunist Russia will observe, and a rising China will exploit. 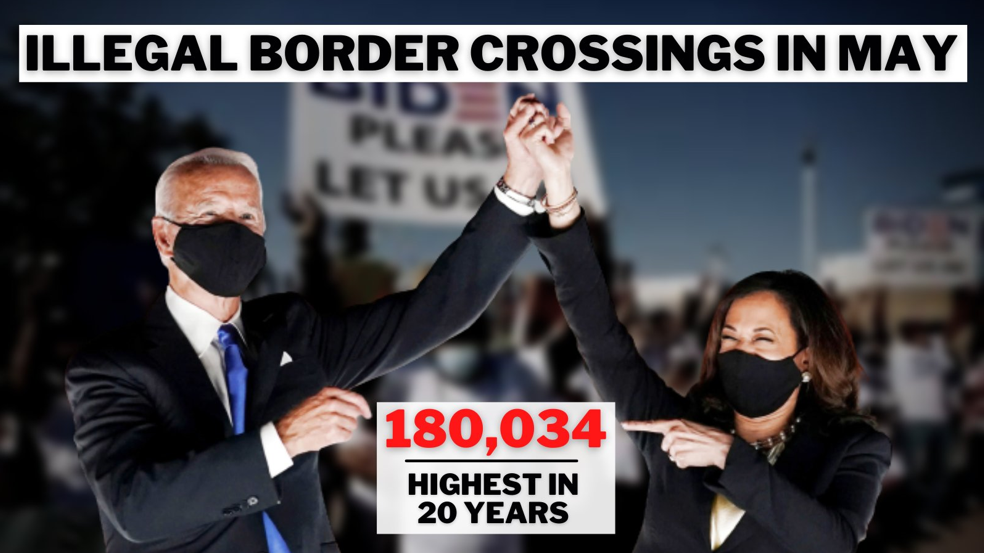 After former President Trump announced his intention to visit America’s southern border, it’s no surprise to see Kamala Harris scramble to do the same. This week, the “Border Czar” announced she will also be traveling to El Paso to see the current administration’s border crisis, after being appointed to the position over 90 days ago. Too little, too late.

Since President Biden entered the White House, more than 700,000 illegal immigrants have crossed our border. To put this in perspective, that is close to the same size as Missouri’s Fourth Congressional District. Unbelievable!

It is nice to see Harris finally travel to the border, but these efforts should have occurred months ago. I’ve always thought that a person’s schedule reflects their priorities. It’s clear our nation’s border crisis was not given the attention it warranted by this administration.

Legislation on the House Floor 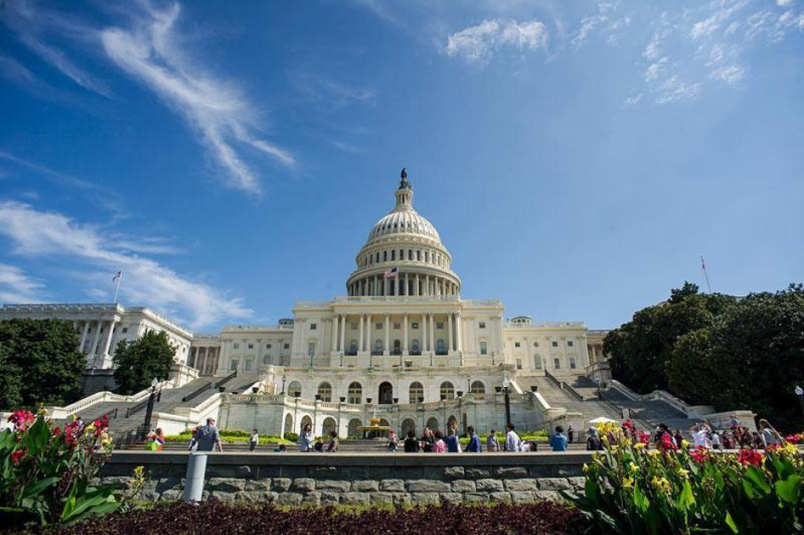 This week in Washington, I was proud to support two bills to strengthen our energy security and protect our veterans’ benefits.

The Enhancing State Energy Security Planning and Emergency Preparedness Act, which passed in the House on Wednesday with my support, would provide Missouri with the resources needed to protect our state’s energy sources from future attacks, such as physical and cybersecurity threats to our infrastructure. We must do everything possible to safeguard our energy resources so we will not fall victim to the growing threats of our digital age.

The Preventing Crimes Against Veterans Act, which also passed in the House with my support, creates new criminal offenses for disgraceful attempts to defraud an individual of veterans’ benefits. These penalties can include a fine and/or prison sentence of up to five years. As a strong supporter of our military and its veterans, I am glad to see Congress is committed to fighting for them just as they heroically did for our nation.

As more legislation heads to the House floor for consideration, I will be sure to put Missouri’s Fourth Congressional District first. 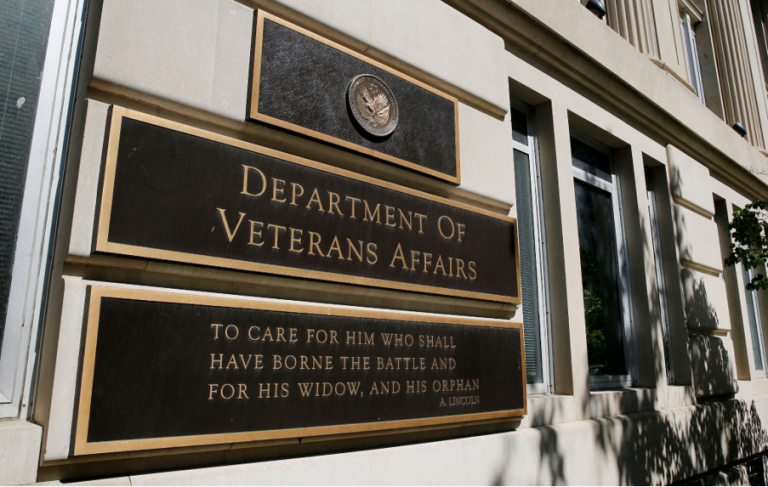 Navigating the VA system can be challenging for many of our veterans. I have worked hard to ensure our government meets its obligation towards the heroes who have defended our nation.

There are many organizations both private and public that partner to make this possible, such as the Missouri Veterans Commission, which will be sending Veteran Service Officer Matthew Morris to Hickory County on July 13th from 10:00am to 2:00pm to assist with filing for VA benefits or disability claims and to answer any questions about the VA claims process. The open meeting will be held at the Hickory County Treasurer’s Office at the Hickory County Courthouse, located at 100 West Polk Street in Hermitage, Missouri.

My House website also contains many resources and information pertaining to veterans, which can be found here.