As we enter the month of May, it’s hard to believe we are already five months into 2021. With summer quickly on the horizon, I’d like to get your input on how best we can serve you.

Being able to hear from you is extremely vital in our efforts in both Missouri and Washington. One of the most effective ways my team and I reach our entire district during this pandemic has been through the use of online surveys.

That’s why I invite you to take our office’s survey and outline what priorities are important to you. Feel free to send this survey to your neighbors, friends, and family members who also reside in Missouri’s Fourth Congressional District.

Your views and opinions are important to me. Thank you for sharing them so I can be your voice in Congress. Please see below for more information on what’s happening at home and in Washington. 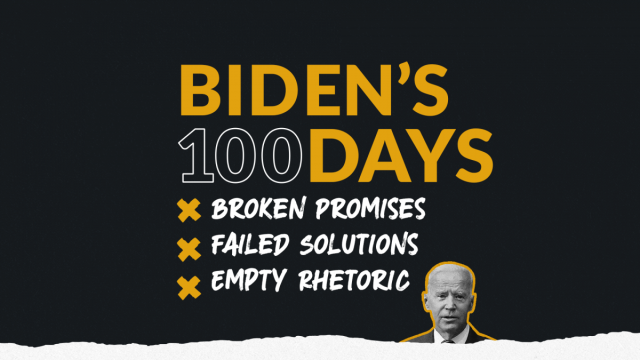 On Wednesday, President Biden addressed Congress regarding the first 100 days of his administration. But in his speech, he failed to understand the gravity in which his partisan proposals have been a detriment to the American people -- while also taking undue credit for a coronavirus vaccine he inherited from the previous administration.

During his time in the White House, his administration slowed the opening of our children’s schools while creating a crisis by opening our borders to illegal immigration. He also has overseen an increase in gas prices by cancelling the Keystone Pipeline which employed thousands, proposed tax increases which would result in one million jobs lost for hardworking Americans, pushed for public funding for political campaigns, put us trillions of dollars in debt, and attacked our institutions with plans to pack the Supreme Court. Further, his limited defense budget will harm military readiness and our ability to address growing threats from China, North Korea, Iran, and Russia.

To call this platform a disappointment would be an understatement.

America is the land of freedom and opportunity -- not of big government and restrictive mandates. I implore President Biden to spend his remaining term in office working for the American people by providing real solutions to the crisis on the border and resisting the urge to dramatically reshape and damage our nation with the socialist policies from the far-left of his party. 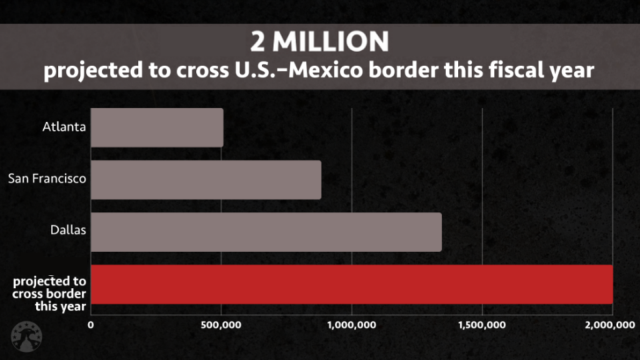 The illegal immigration crisis is devastating, with national outlets now predicting the United States will encounter more than two million illegal crossings at our southern border by the end of the fiscal year. This tragic news prompted me to elaborate on the devastating situation that has unfolded through a piece I authored in the Hill recently.

It is both frustrating and maddening to see such a blatant disregard by the Biden administration for not only our hardworking border patrol agents, but also our nation’s immigration system as a whole. Last month, more than 172,000 people illegally crossing the border were stopped by U.S. Customs and Border Protection — the highest amount in over 20 years.

When former President Barack Obama experienced 1,000 border encounters per day during his time in office, his Department of Homeland Security secretary said it was a “bad number.” What would he say in 2021 as Team Biden is currently experiencing 5,500 individuals a day?

This crisis must end. The path starts with President Biden and Vice President Harris stepping up to the plate to address this catastrophe and seeing it firsthand. 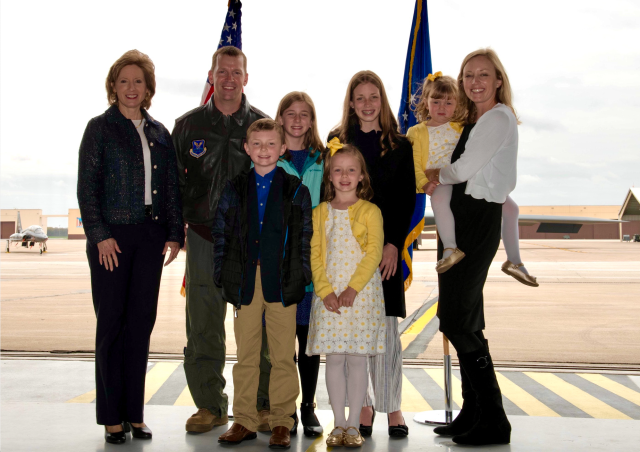 He served as the 509th Bomb Wing Program Manager, managing the B-2 Special Access Program access, training, and compliance, and is now the Commander of the 509th Operations Support Squadron. The change of command ceremony is a military tradition that formally signifies the transfer of responsibility for a unit from one commanding officer to another, symbolized through the passing of a guidon. I am so proud of Chris as he served as a Military Fellow in my Washington, D.C. office in 2017. He’s an amazing person who is going to lead the squadron with courage, confidence, and strong character. 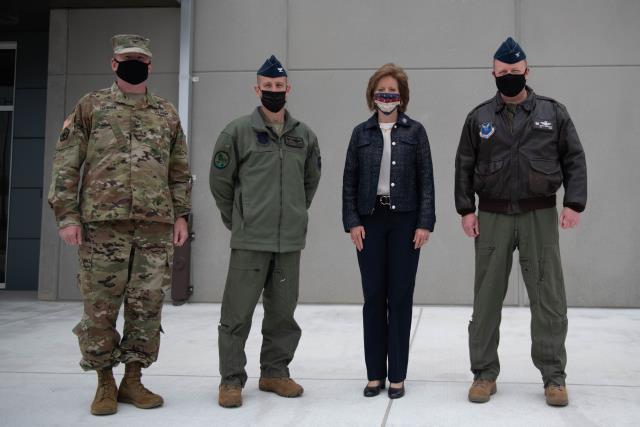 I was grateful to be able to participate in the ribbon cutting for the new Combined Operations Building at Whiteman Air Force Base. This project has been in the works for nearly two decades and is the result of thousands of hours of hard work from individuals in government and the private sector. The purpose of this new building is to increase mission efficiency by having mission essential personnel utilize a one-stop-shop from start to finish for initial mission planning, launching an aircraft, and finally returning home safely, as opposed to having to visit three different facilities to achieve the same goal.

I was proud to support this $33.3 million project, which was completed over the course of 18 years from initial requirement identification to construction complete, including a $29.5 million authorization I helped to secure in the National Defense Authorization Act for Fiscal Year 2016. This new building will put all the flying squadrons and the maintenance squadron offices in one building. There will be a meeting space, a conference room, and mission planning. Crews will be able to plan and prepare for the mission in one building and then go straight to the aircraft. I am excited to see this project come to fruition. 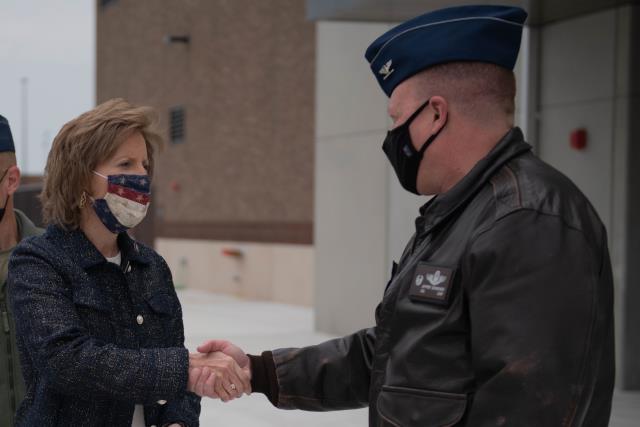 I am so honored to represent Whiteman Air Force Base in Congress and advocate on behalf of these heroic service members. May Whiteman continue to be a leader in our nation’s military efforts and may God bless these heroes who sacrifice so much for our freedoms. Many thanks for all they do. 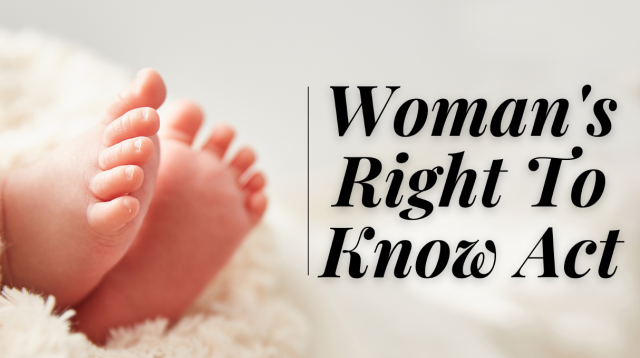 Recently, I was proud to introduce the Woman's Right to Know Act alongside Senator Marsha Blackburn to improve the resources our nation’s women have during one of the most difficult periods of their lives.

This legislation sets reasonable medical requirements for physicians to meet in order to protect both the life of the mother and the child before an abortion can be performed. Sen. Blackburn agrees, stating that this bill “protects the sanctity of life for women and children across the nation by establishing long-overdue standards for the predatory abortion industry.”

Specifically, the Woman’s Right to Know Act ensures the following:

I am eager to work with my colleagues to ensure this pro-woman legislation is passed to expand these safeguards for expecting mothers.