Throughout our nation, parents have mobilized for their children against the harmful teaching of Critical Race Theory. I have been proud to stand alongside them and remain a strong voice supporting these efforts in Washington.

This week, we learned that the Department of Justice (DOJ) plans to target these parents who are simply expressing their First Amendment rights. In response, I have joined my colleagues in condemning these actions and I urge the DOJ to stop weaponizing the department against parents who are solely looking out for the best interests of their children. We must continue to oppose these radical ideologies for the benefit of our kids.

Please see below for a few highlights from this week. 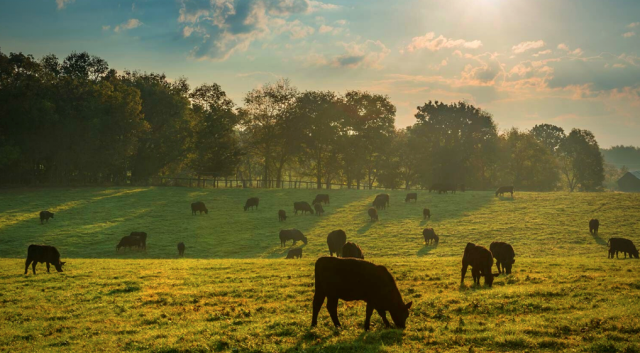 On Thursday during my House Agriculture Committee hearing, I questioned U.S. Department of Agriculture Secretary Tom Vilsack on what the agency plans to do to prevent our farm service agency offices from closing due to President Biden's authoritarian mandates. Over the past few weeks, my office heard from those impacted by the Biden administration's announcement and are concerned with staffing levels as a result. Listen to his response here.

In addition to this question, the committee also discussed and reviewed the state of the livestock industry. Here in Missouri, the cattle and hog industries are vital not only to our state’s economy, but also in feeding the entire nation. We are home to more than two million cattle and nearly four million hogs, placing us third and sixth in the United States, respectively. That’s a lot of meat!

As we analyze this vital industry, it is important to hear from our district’s farmers and ranchers who work on the ground in our communities. That is why I carried out a farm tour in August to visit with these leaders and get their insight on these issues. Together, we will continue to be a leading voice for our farming community in Washington! 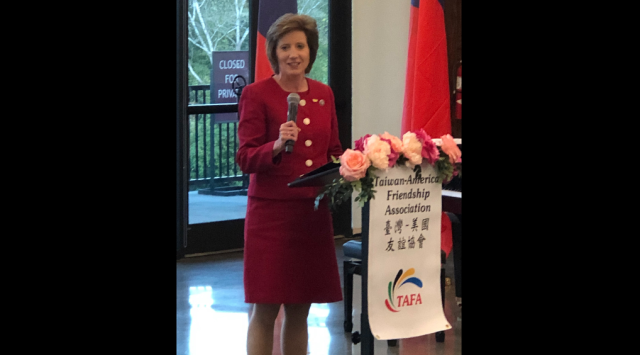 Congresswoman Vicky Hartzler delivers remarks at an event for the Taiwan-America Friendship Association.

On Sunday, I was pleased to speak at the Taiwan-America Friendship Association’s celebration of the 110th National Day of Taiwan.

Taiwan is an important ally and democratic light in the Pacific region. The courage, determination, innovation, and commitment to freedom of the Taiwanese people is inspiring.  As Americans, we must stand strong alongside Taiwan as they stand for freedom and continue to face increased aggression and coercion from the Chinese Communist Party (CCP).

As a commissioner on the Congressional-Executive Commission on China, I am working to shed light on the human rights abuses committed in China by the CCP and I firmly believe that the United States must ensure that Taiwan continues to be free and not oppressed by the communist regime.

It is paramount for the United States to do everything possible to combat the Chinese Communist Party’s threats toward Taiwan and its autonomy. As such, we must continue to fully support the people of Taiwan.

Today, I was blessed to join the Family Research Council’s Pray Vote Stand summit in Virginia.

Alongside speakers such as former Secretary of State Mike Pompeo and Senator Marsha Blackburn, it was an honor to share my story and stand up for Biblical truth.  As we’ve seen over the past nine months, the Biden administration has attacked the values we as Americans hold dear: faith, family, and freedom.

I refuse to back down and let our nation go from the land of the American Dream to a socialist nation which works against our Christian principles. I pray for our nation during this difficult time and hope that brighter days are ahead under new leadership. It can’t come soon enough. 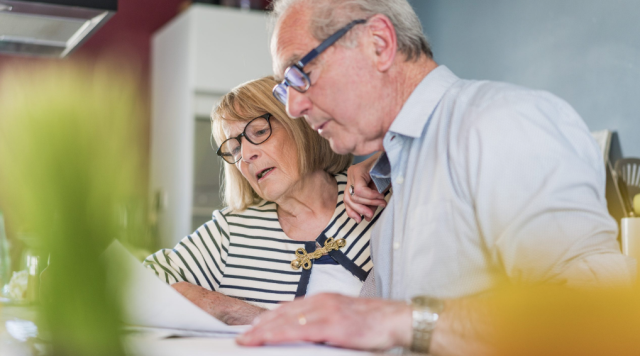 Sadly, we are slowly heading towards socialism under the Biden administration. The latest proof? The Secretary of the Treasury is proposing that banks be required to report transactions for all accounts with $600 or more to the IRS. President Biden is also asking Congress to nearly double the IRS budget to increase agency enforcement. This is unnecessary, unconstitutional, and creates extra burdens for honest, hardworking Americans.

How can President Biden claim to help the middle class when he places additional mandates on middle class taxpayers? Our tax code is already one of the most complex, burdensome, and punitive among industrialized nations. This provision will create unnecessary regulations for Missouri taxpayers and financial institutions. Although 61 percent of U.S. citizens did not pay income taxes last year, 99 percent of all American workers paid taxes on their wages. This proposal needlessly gives the IRS unprecedented power over the lives of average Americans.

I joined several of my colleagues in opposing this measure and will continue to stand up against the intrusive proposals of the Biden Administration.

A Terrific Family in Nevada, Missouri

Each year, I have the privilege of nominating a family from our district for the Angels in Adoption program. The Congressional Coalition on Adoption Institute (CCAI) sponsors an annual Angels in Adoption Gala in Washington, DC to honor these nominees and highlight the needs of children without homes for foster care or adoption.

I am honored to nominate Carol and Roy Shotts from Nevada, Missouri. They have six biological grown children with their own families and have added four more children over the years, though they did not originally set out to be foster parents or even adoptive parents. LeAndra was adopted when she was two years old and in 2019, Carol and Roy adopted her sister, Mikylee. They are also currently fostering Katelyn who believes that living with the Shotts has made her a better person and closer to God.

When LeAndra was 10-years-old she founded Lea's Kids with the help of Roy and Carol. This organization raises money to buy gift cards and items to give to foster children, making their transition from home to home more comfortable and supplying them with what they will need.

The Shotts family has shown dedication in helping foster children by both fostering and adopting children and by creating Lea's Kids. They are truly an inspiration to all foster parents, foster children, adoptive parents, and adopted children.

If you’d like to learn more about becoming a foster parent, please go here. We need more loving families to open their hearts and homes to these hurting kids whom God has a plan and a purpose for their life.