The Need for a Common Sense Jurist on the U.S. Supreme Court 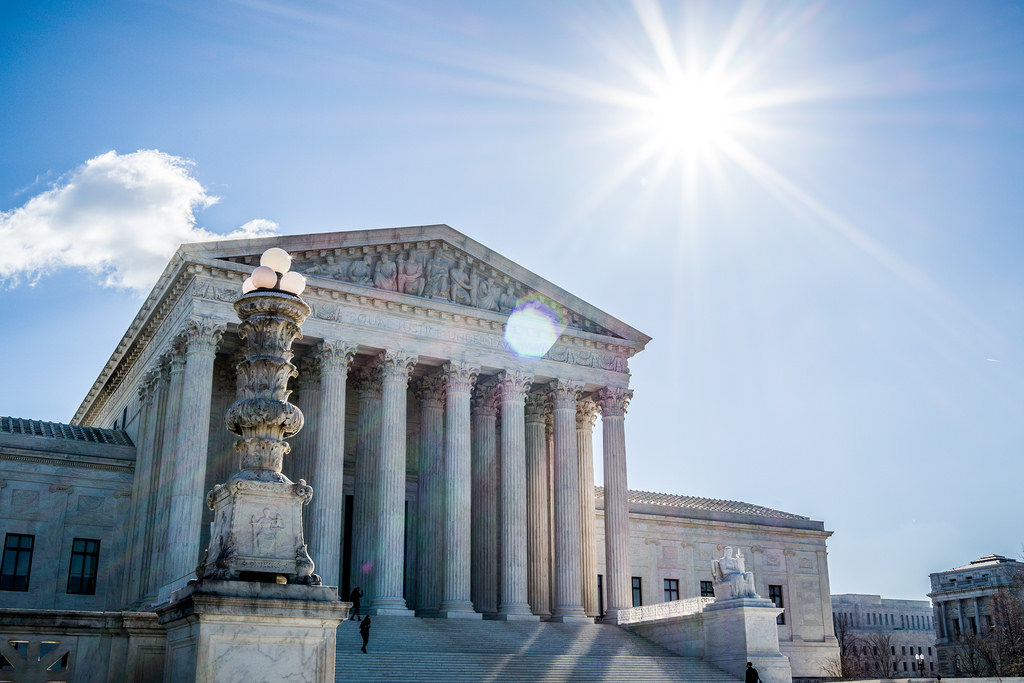 This week, President Trump nominated Judge Brett Kavanaugh to fill the United States Supreme Court vacancy created by the retirement of Justice Anthony Kennedy. I believe it is essential that the next Supreme Court Justice be a strict constructionist who will be an arbiter – not someone who will legislate from the bench. I was pleased to hear President Trump has chosen Brett Kavanaugh to serve as the next Justice, as his reasoned approach to rulings respects the Constitution and shows both thought and conviction. I feel confident he will promote justice and the rule of law in a way that benefits our country for years to come, and I will eagerly follow his confirmation process as it moves forward in the United States Senate. 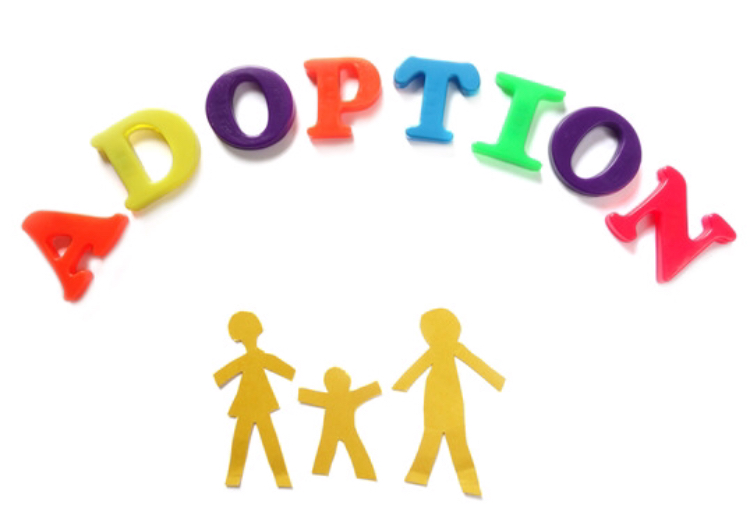 The House passed a great bill this week to give parents hoping to adopt internationally more information before they move forward. In some cases, like when Russia put adoptions by American families on hold in 2012, couples have been waiting for over six years to bring their child home. These couples began to build relationships with the children they planned to adopt, and still do, but the waiting process continues. This situation is disheartening for the child who really wants a permanent home and for the parents who long to bring their adoptee home. Children and parents would be best served by having more information about the adoption climate in a country before the process begins, so the child in question is free to be adopted and families are reassured they can complete the adoption process.

Rep. Doug Collins’ bill, H.R. 5626, the Intercountry Adoption Act, requires the State Department to include in its annual intercountry adoption report information about which countries have been setting up hurdles to adoptions by American families. This bill also requires the State Department to outline circumstances that would have caused (or could cause) these countries to erect barriers and how the Department has encouraged the them to resume normal relations. 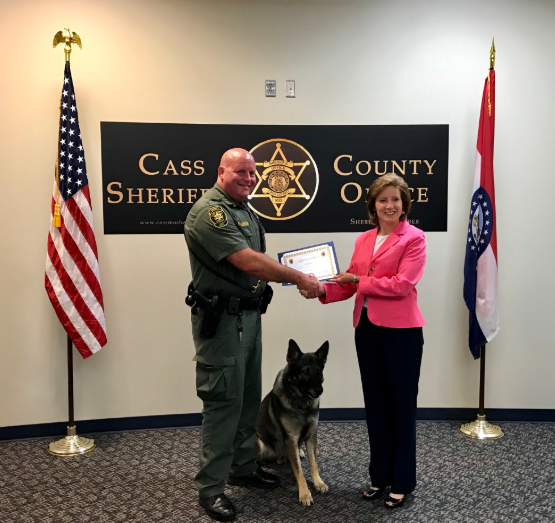 Last week on Friday it was a privilege to meet Champ, a K-9 with the Cass County Sheriff’s Department who was wounded in the line of duty last year. I’m thankful he made a full recovery and is back out there protecting our communities. 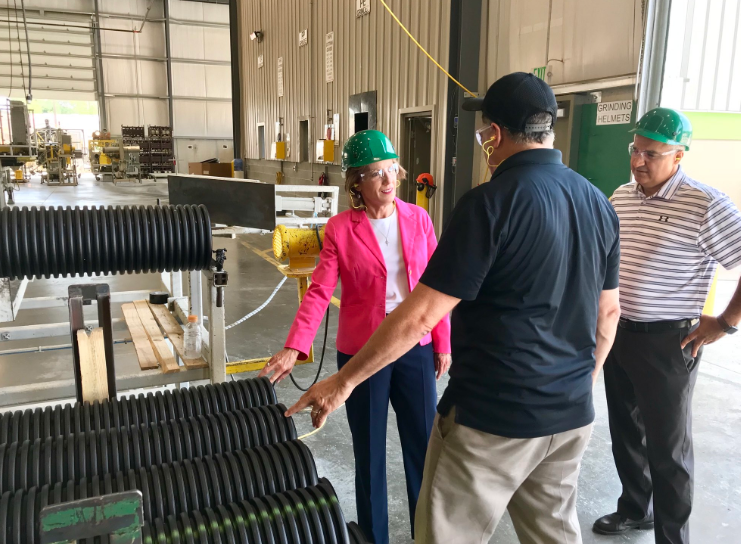 Later Friday, I had a great time touring Advanced Drainage Systems, Inc in Harrisonville and speaking to them about Tax Reform. ADS makes water management products for agriculture and commercial use. 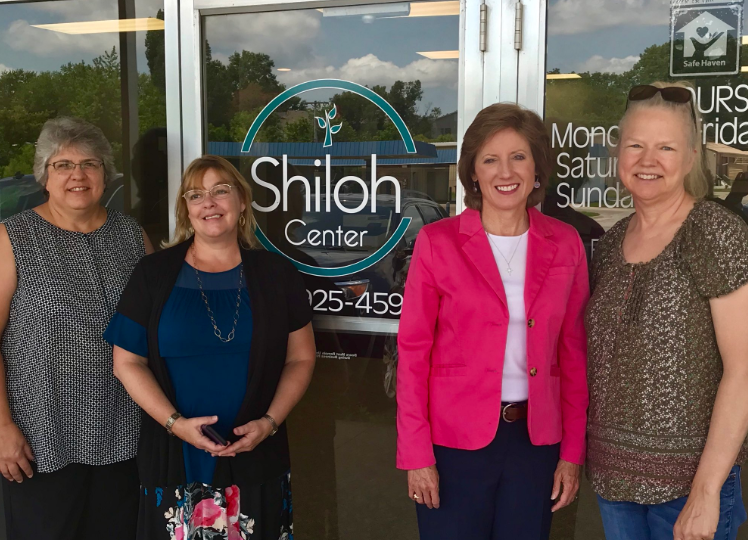 On the same day I got to visit the Shiloh Center, the only organization in Cass County that offers free pregnancy testing, sonograms, counseling, & a center for clothes/diapers/formula/supplies so women have what they need for a healthy pregnancy and for their baby. I appreciate all they do for women in our area! 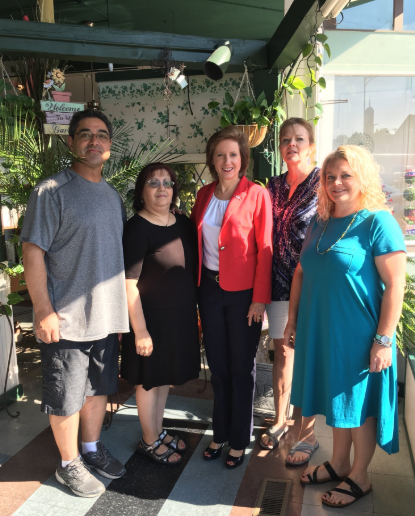 Last week I also met with the Lima’s of State Fair Floral in Sedalia to hear how tax reform has impacted their small business! They will be able to invest their tax savings back into their business, which will be great for their many customers who love their gifts and floral arrangements. 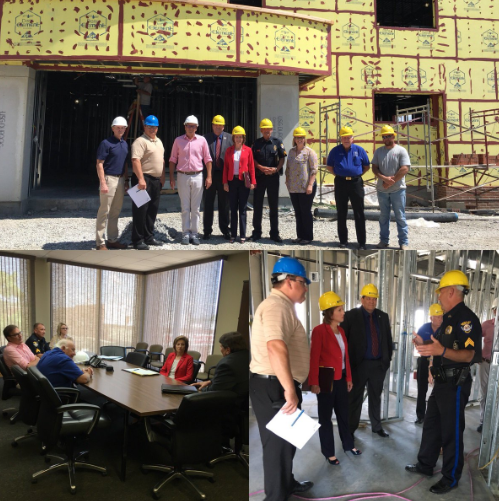 Later that day, I spent some time with Sedalia leaders at City Hall to see the progress happening in Sedalia including the new police station. Great stuff! 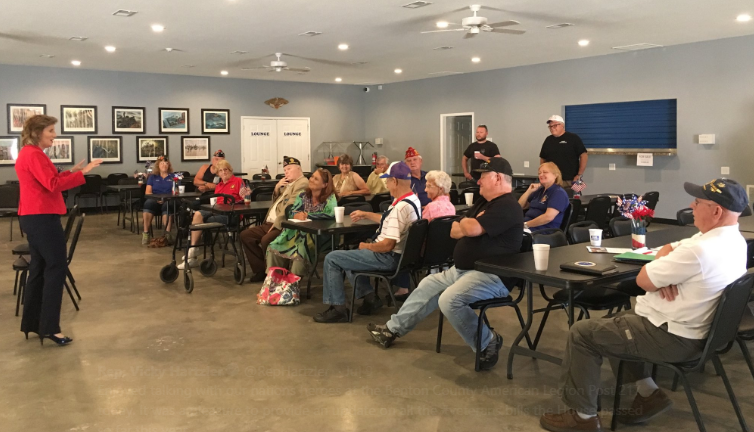 I continued my travels that day by talking with our nation’s heroes at the Benton County American Legion Post 217. It was a pleasure to provide an update on all the veterans bills the House passed so far this year. We owe these veterans the best as they put their lives on the line for all of us. 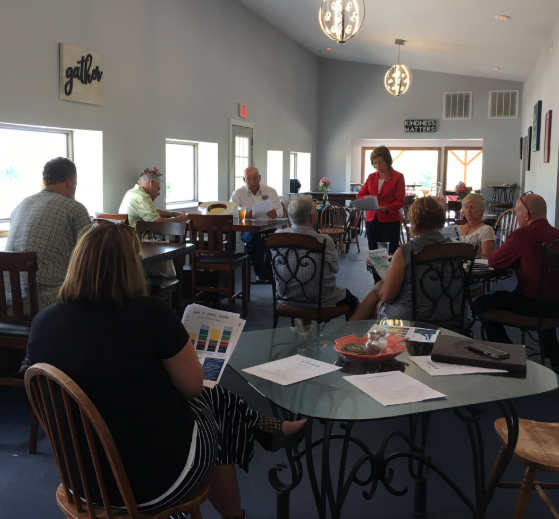 At the end of the day, I met with the Warsaw Chamber of Commerce, hearing from its members and talking about tax reform. 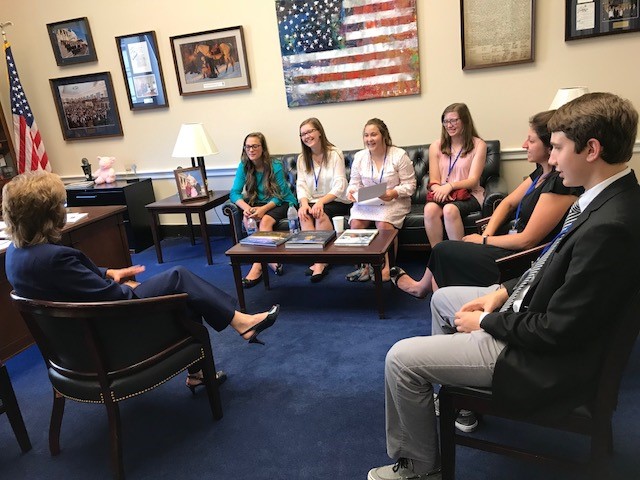 At the beginning of this week, I had the pleasure to meet with MO4 students with the American Association of Christian Schools while they were attending the Youth Legislative Conference here in Washington. What great youth with great futures. 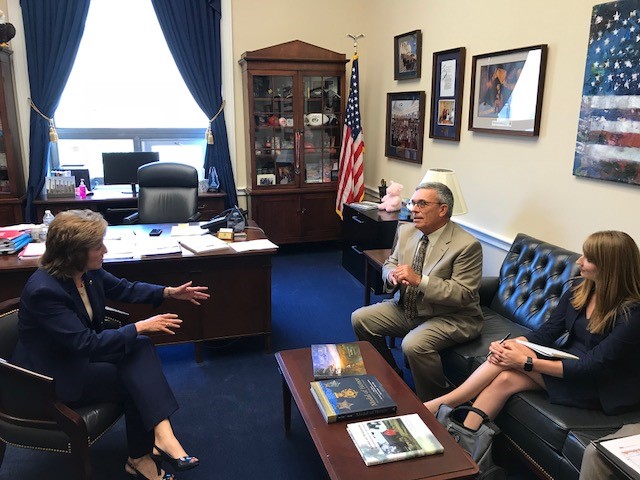 Thank you Missouri Farm Bureau for stopping by my office to discuss with me the Farm Bill and what’s on Missouri farmers’ minds. I appreciated our time together on Monday! Here ,I am pictured with Missouri Farm Bureau President Blake Hurst and Federal Legislative Director Spencer Tuma. 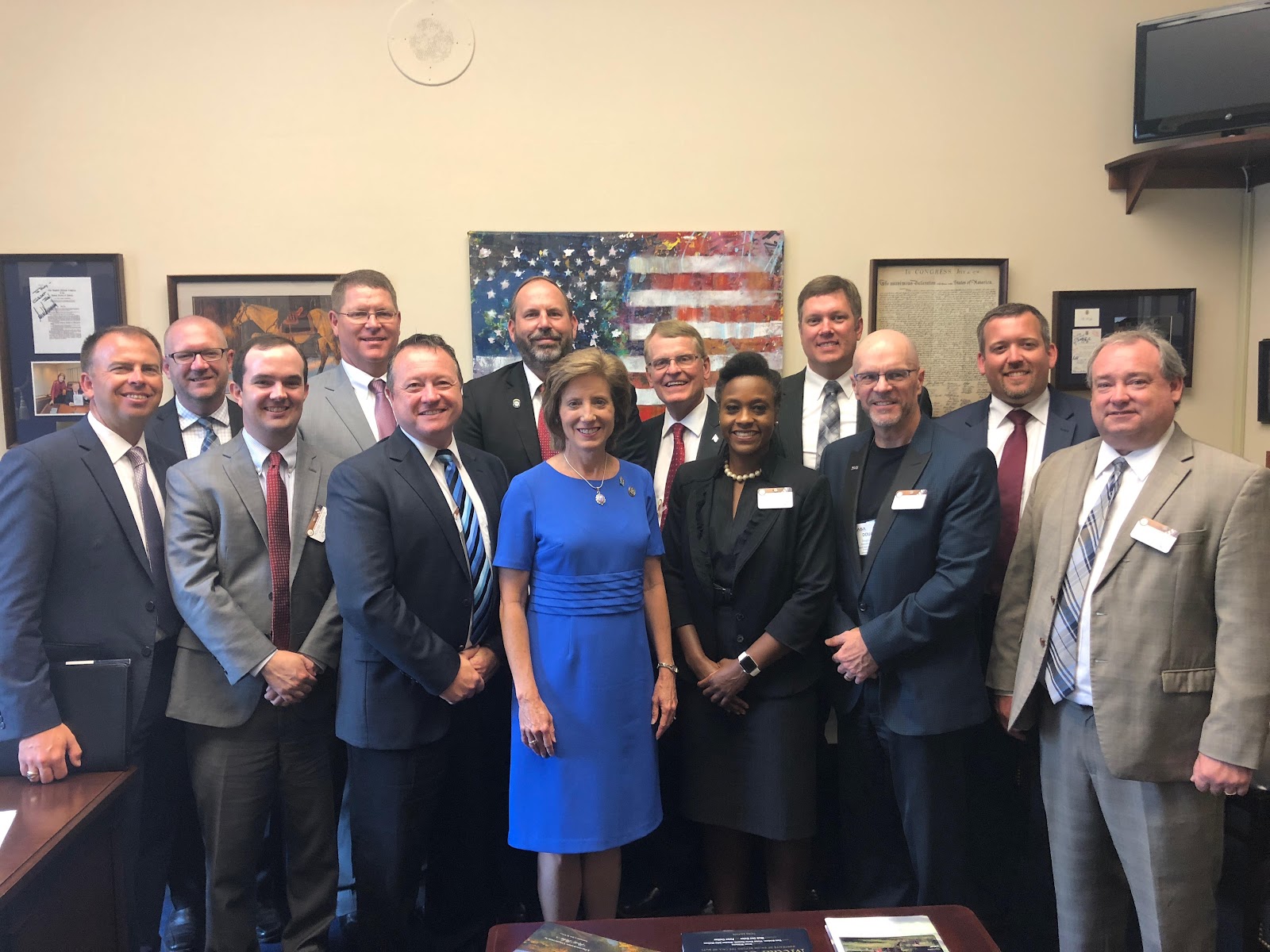 Thank you Missouri Association of School Administrators for stopping by my office on Tuesday to discuss issues involving education in the Show Me State! I appreciate the leadership you provide to our schools. 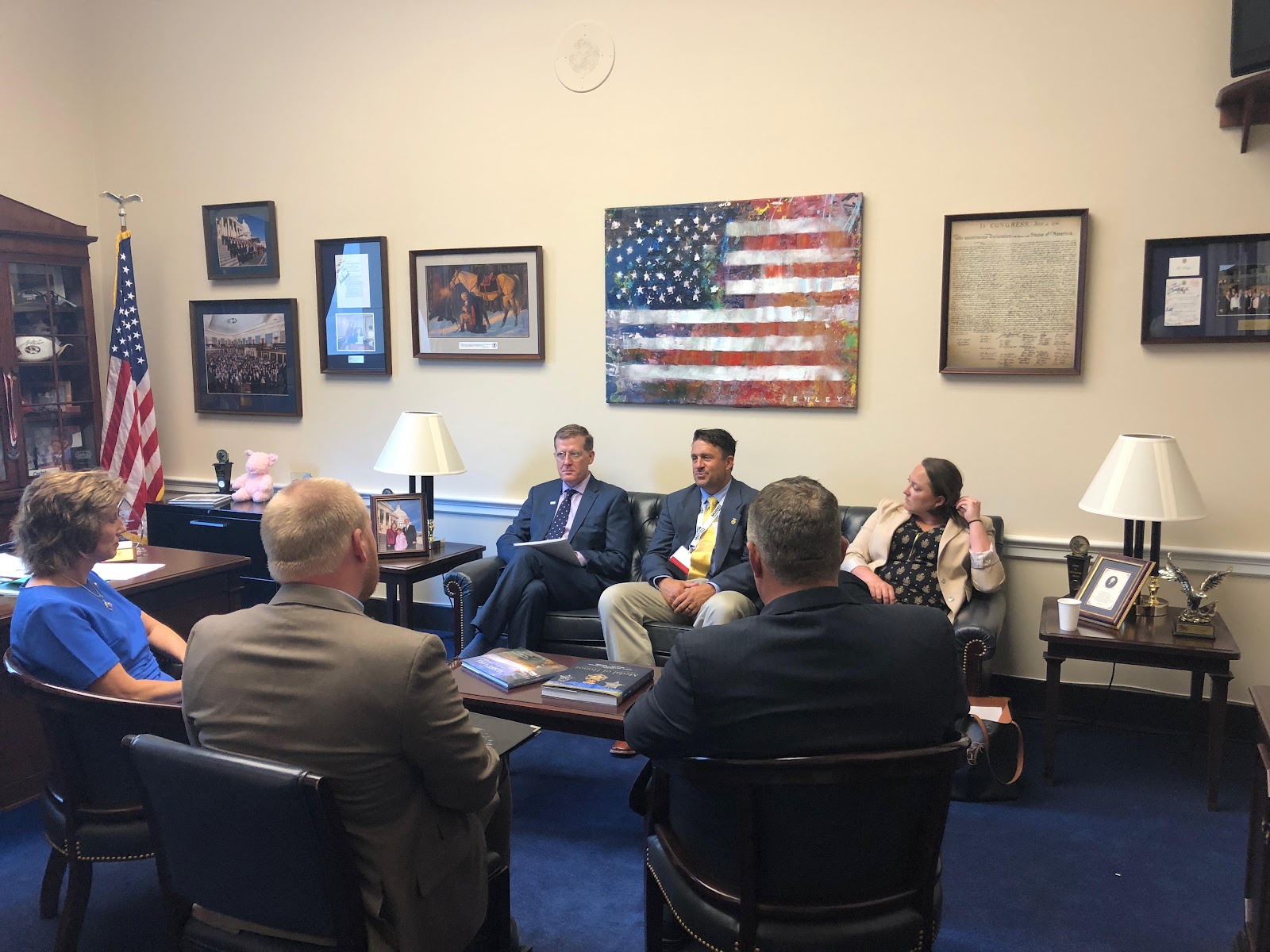 It was great to meet with Cargill Turkey on Tuesday to discuss the importance of trade and the projected effects of the Farm Bill on the turkey industry. I’m proud to have a Cargill Turkey processing facility in California, MO! 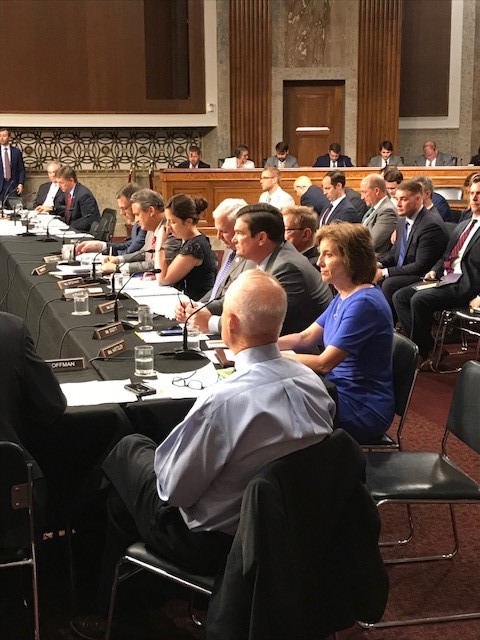 On Tuesday I was honored to be a part of the annual “Pass the Gavel” meeting, where members of the House-Senate NDAA conference committee voiced their initial thoughts and priorities regarding the FY19 NDAA. It’s an honor to be a part of this important Conference Committee. 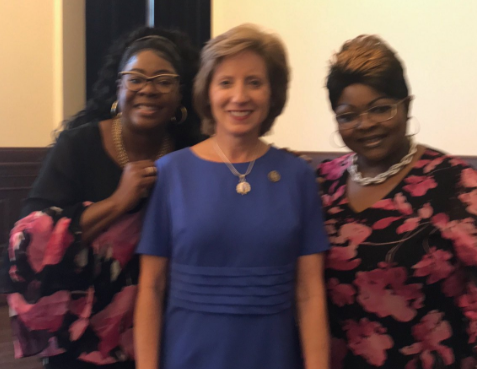 It was so much fun to meet Diamond and Silk on Wednesday night! Their outspoken support of Making America Great Again is helping move our country forward. 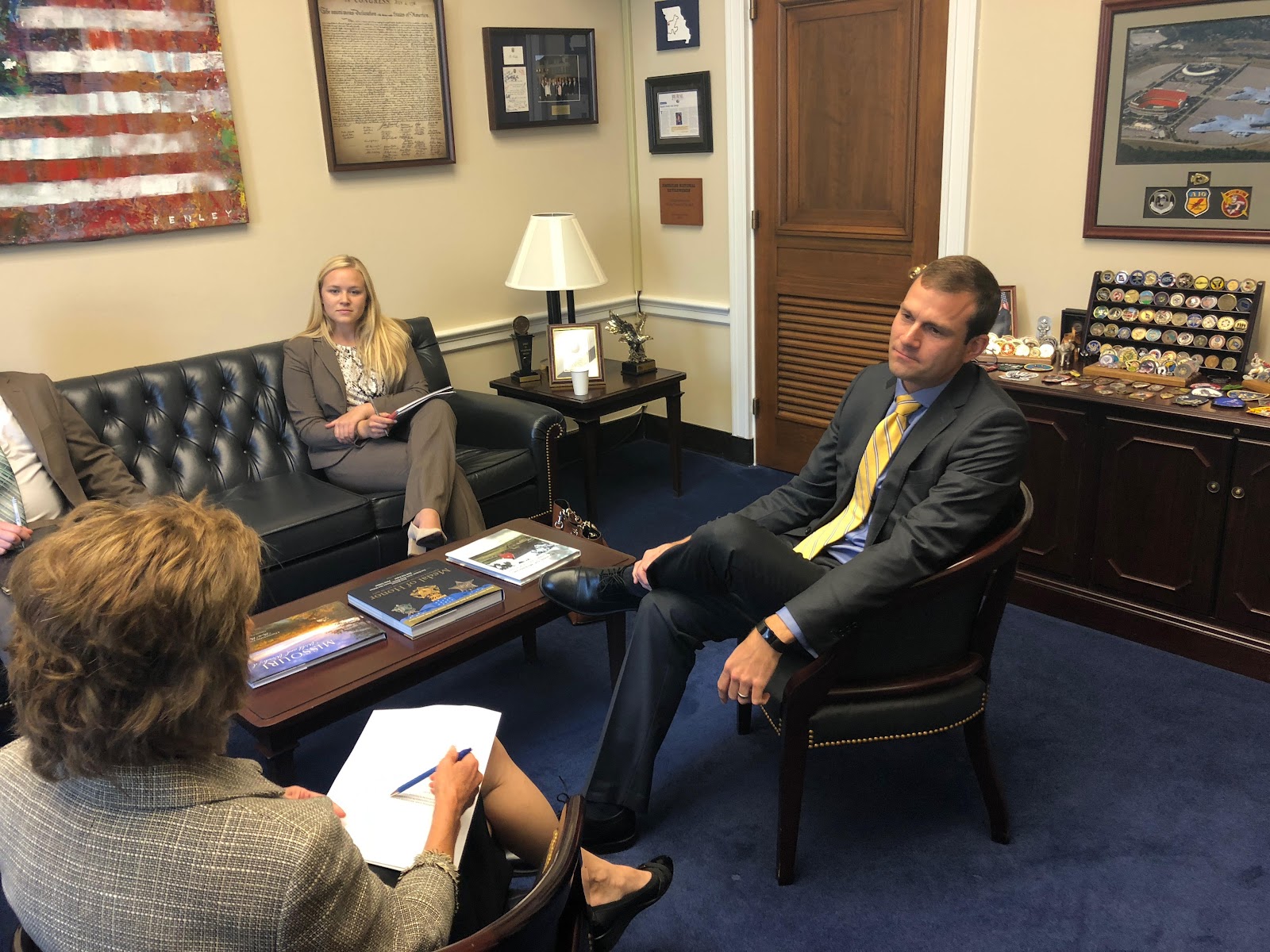 On Thursday I met with Ken Barbic, United States Department of Agriculture Assistant Secretary for Congressional Relations, for the first time. We had a great discussion about agriculture issues central to Missouri. 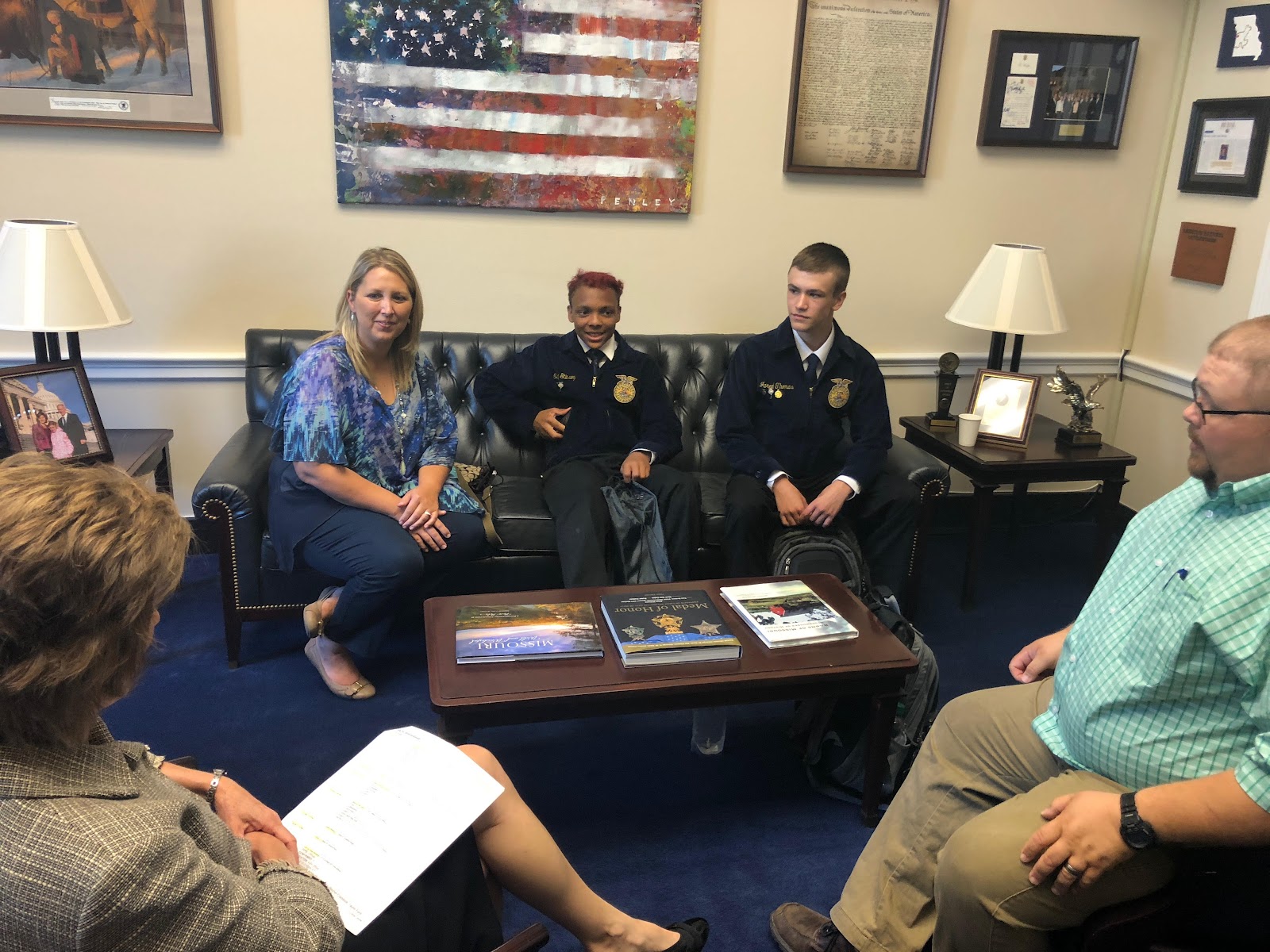 I had a productive meeting with members of Warsaw FFA on Thursday to discuss agricultural education in middle and high schools throughout the United States! 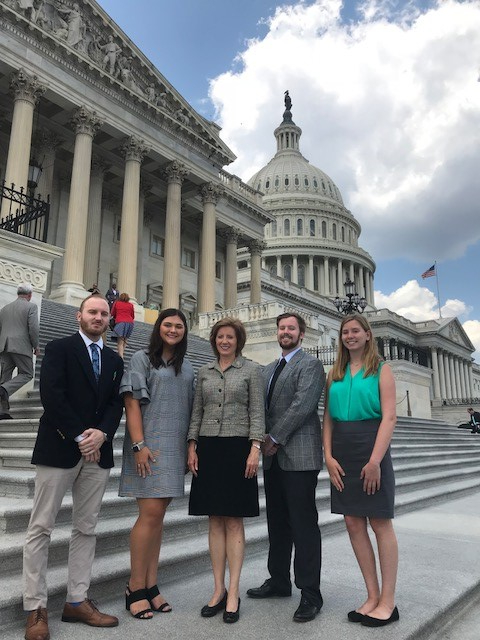 I want to thank all of my summer interns who have been working so hard in my office in DC! They have done a great job.

The economy is still sizzling as evidenced by the Bureau of Labor Statistics’ June Nonfarm Payroll Report, which was stronger than expected. Economists had predicted an increase of 195,000 jobs for the month, but the actual number of jobs created was 213,000. In fact, CNBC reports there are now more job openings than there are eligible workers to fill them. We are definitely on the right track!

Many citizens of MO-4 have been lowering their air conditioning to get relief from this stifling summer heat. Now, these citizens can look forward to another kind of relief: lower utility rates! Ameren Missouri will benefit from a reduction in the corporate tax rate and it is passing along the savings to customers! Ameren expects the rate cut to amount to roughly $166 million, and as a result, the company will cut rates to customers by 6 percent. For many families struggling with cooling costs in the summer and heating costs in the winter, this cut in utilities will be a significant addition to the extra money they will receive in their paychecks as a result of tax reform. These are NOT “crumbs” and “scraps,” but real money for hard working Missourians! 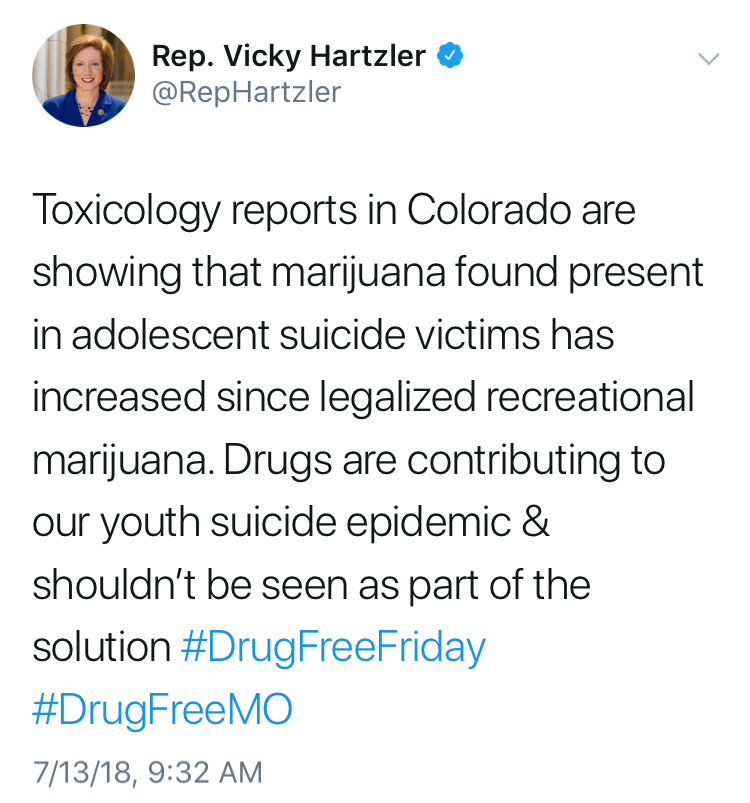