Honor for a Fallen Hero 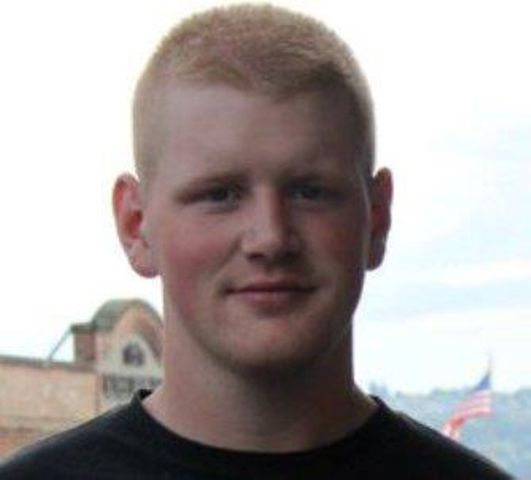 This week, the House voted to permanently name the downtown Columbia post office in Army Specialist Sterling William Wyatt’s honor. Sterling was born and raised in Columbia and was killed by an improvised explosive device in July of 2012 while on patrol in Kandahar, Afghanistan. 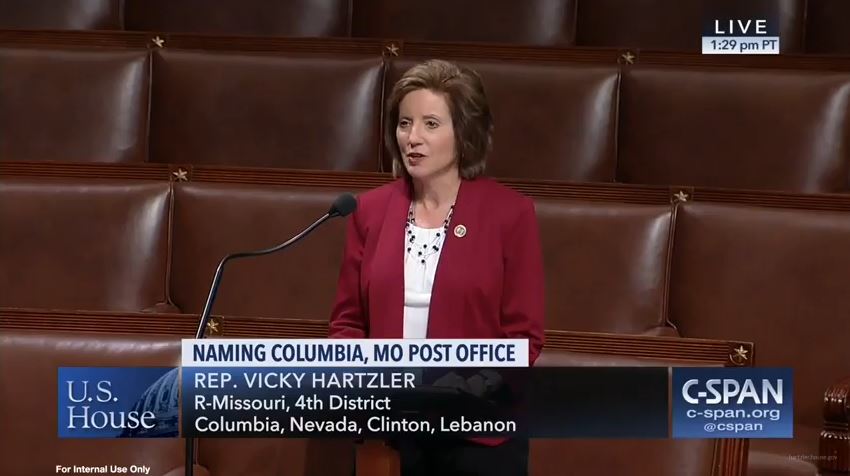 Click here or on the image above to see me honor Specialist Wyatt on the House floor.

This young man, who lost his life at the tender age of 21, had been decorated many times for his service to our country. His awards include the Medal of Valor, Bronze Star, National Defense Service Medal, Afghanistan Campaign Medal with campaign star, Global War of Terrorism Service Medal, Army Service Ribbon, Overseas Ribbon, NATO Medal, Certificate of Achievement, and Combat Infantryman Badge. I look forward to my bill receiving quick approval in the Senate and then joining Sterling’s parents Sterling R. “Randy” and Sherry Hawk Wyatt for the dedication ceremony in Columbia upon passage of the bill. This brave young man’s spirit and memory will never be forgotten.

Getting our Kicks on Route 66 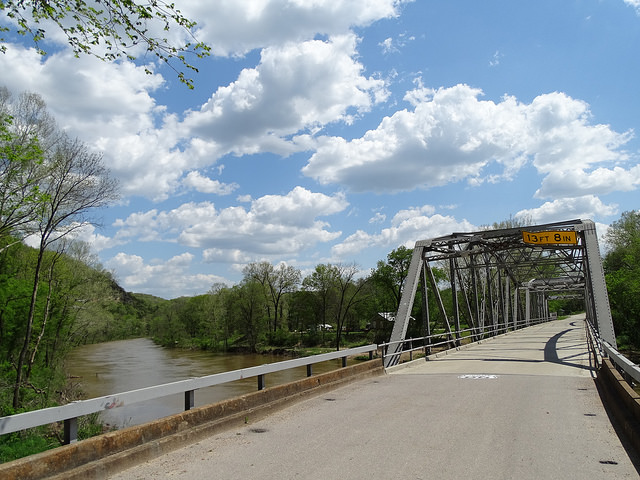 The House passed legislation this week to preserve one of our nation’s greatest and perhaps best-known trailways: Route 66. H.R. 66, the Route 66 Centennial Commission Act, calls on the Department of Transportation to prepare a plan for the preservation needs of Route 66. It also would establish a Centennial Commission to recommend to Congress a plan for celebrating the 100th anniversary of the Mother Road in 2028. Route 66 runs through three MO-4 counties – Pulaski, Laclede, and Webster – as it winds its way from Chicago to Santa Monica, California.

People from all over the world are fascinated and intrigued by Route 66 as a part of American culture. Roadtrippers drive America’s Main Street as part of their visit to our country, with many of them traveling through Missouri and our three MO-4 counties, bringing tourist dollars with them. This bill would preserve this treasure for years to come. It now awaits approval by the Senate. 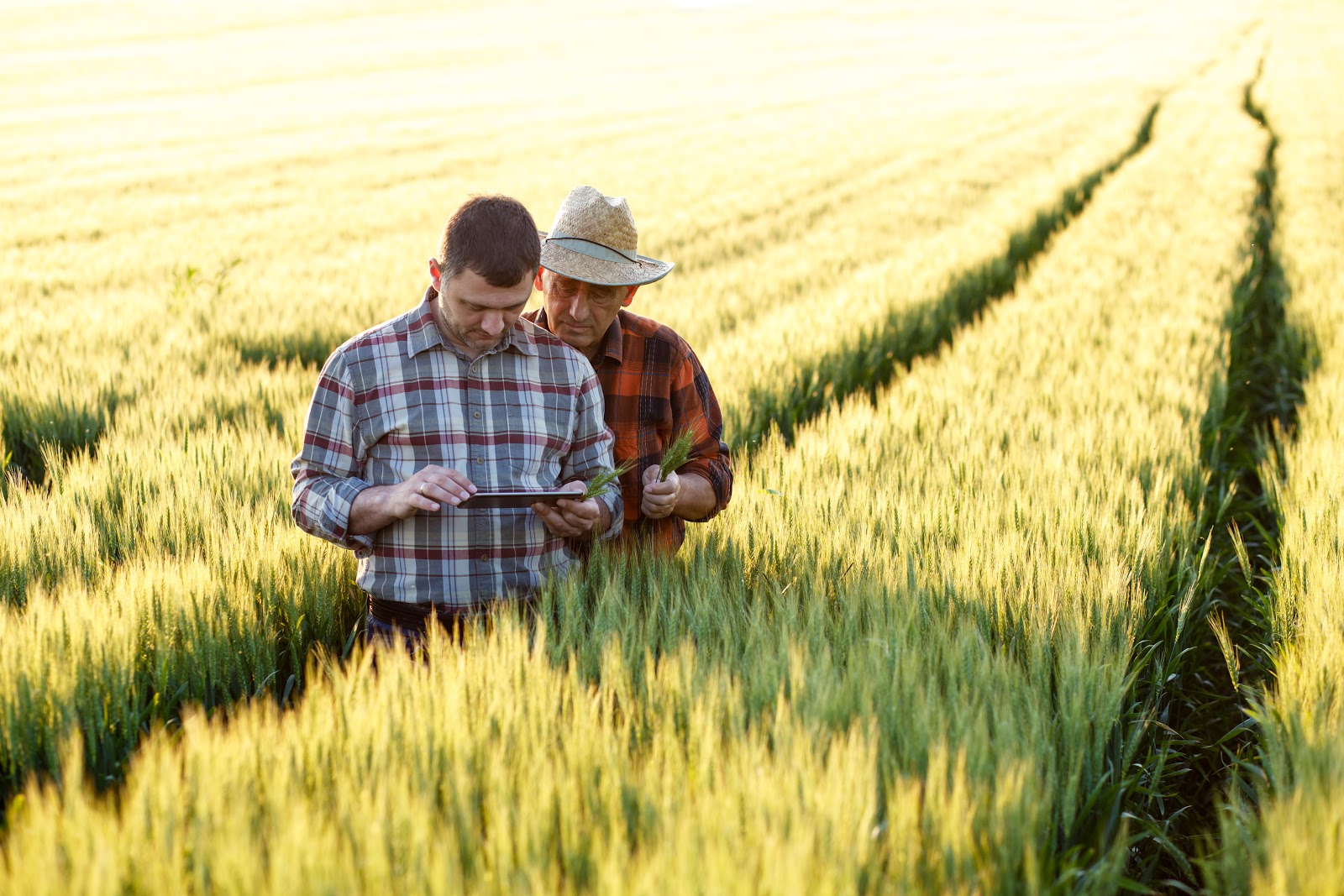 I look forward to working with my fellow House and Senate conferees to put forth strong farm policy during these difficult times in farm country. Providing the safest, most abundant food supply in the world for the American people is our primary objective in this Farm Bill. It is critical that our conference report continue to prioritize farmers and ranchers while addressing other needs such as rural broadband, trade, research and development, and good conservation practices. The House version contains historic improvements to the SNAP program to help recipients break the cycle of poverty by improving work opportunities for able-bodied adults receiving federal nutrition assistance, and I will work hard during conference to ensure the final bill promotes individual success for those receiving government assistance. 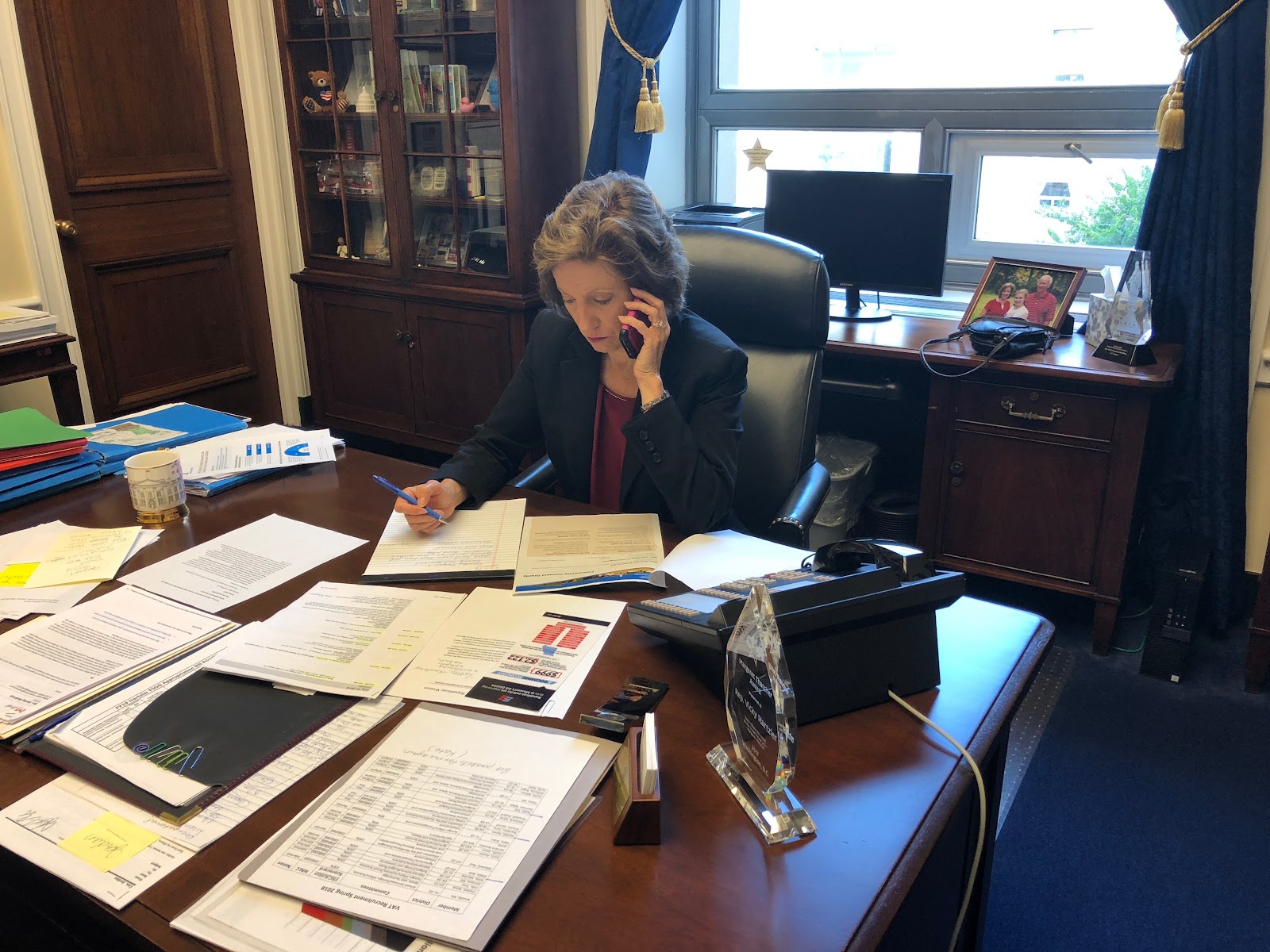 On Tuesday I spoke on the phone with Randy Pogue about broadband issues in the rural parts of #MO4. 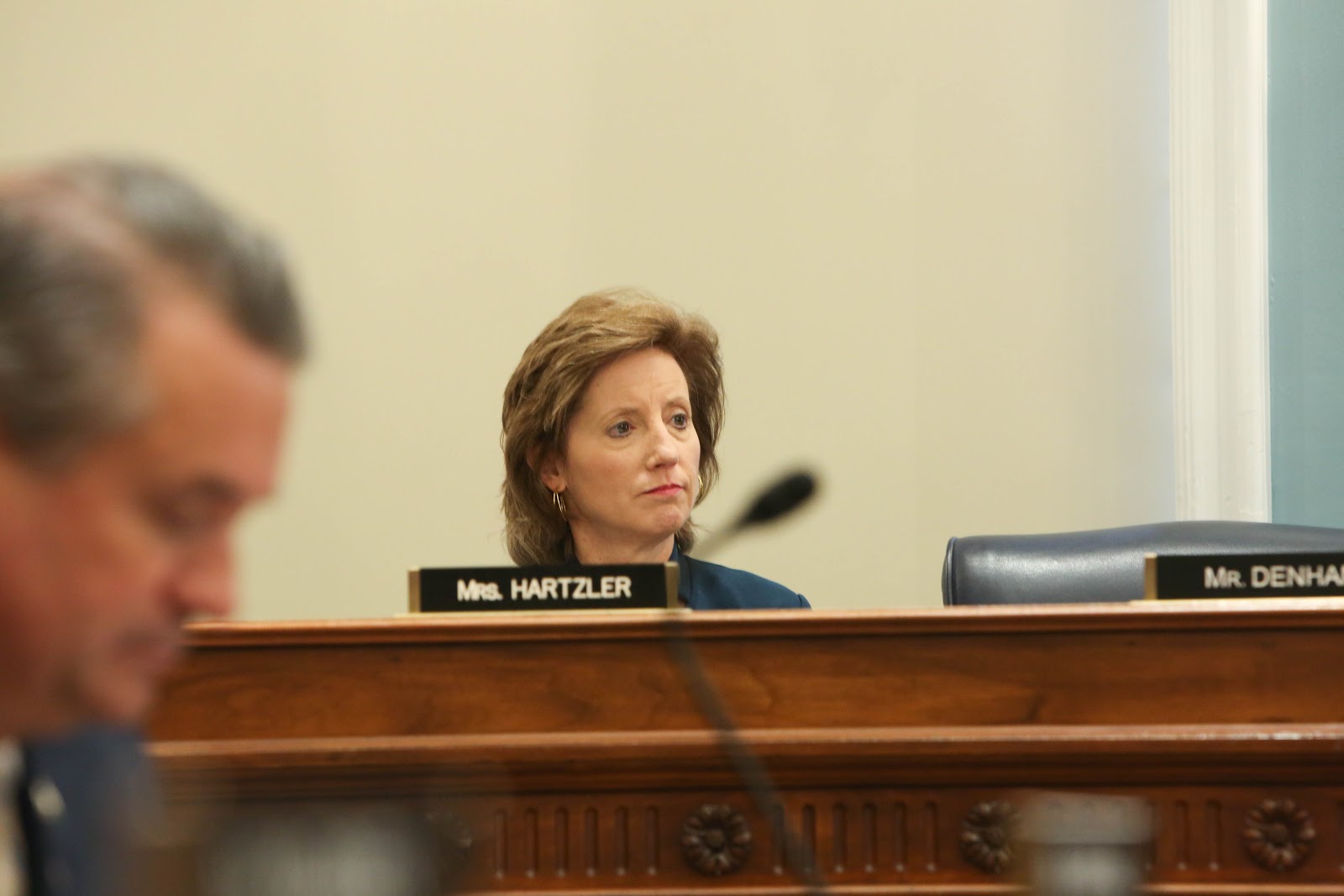 On Wednesday, the House Agriculture Committee met to discuss the regulatory environment and unique aspects of emerging blockchain technologies like Bitcoin & Ether. Consumer & innovators need certainty & House Ag has a role to play in regulating this technology that operates as a commodity. 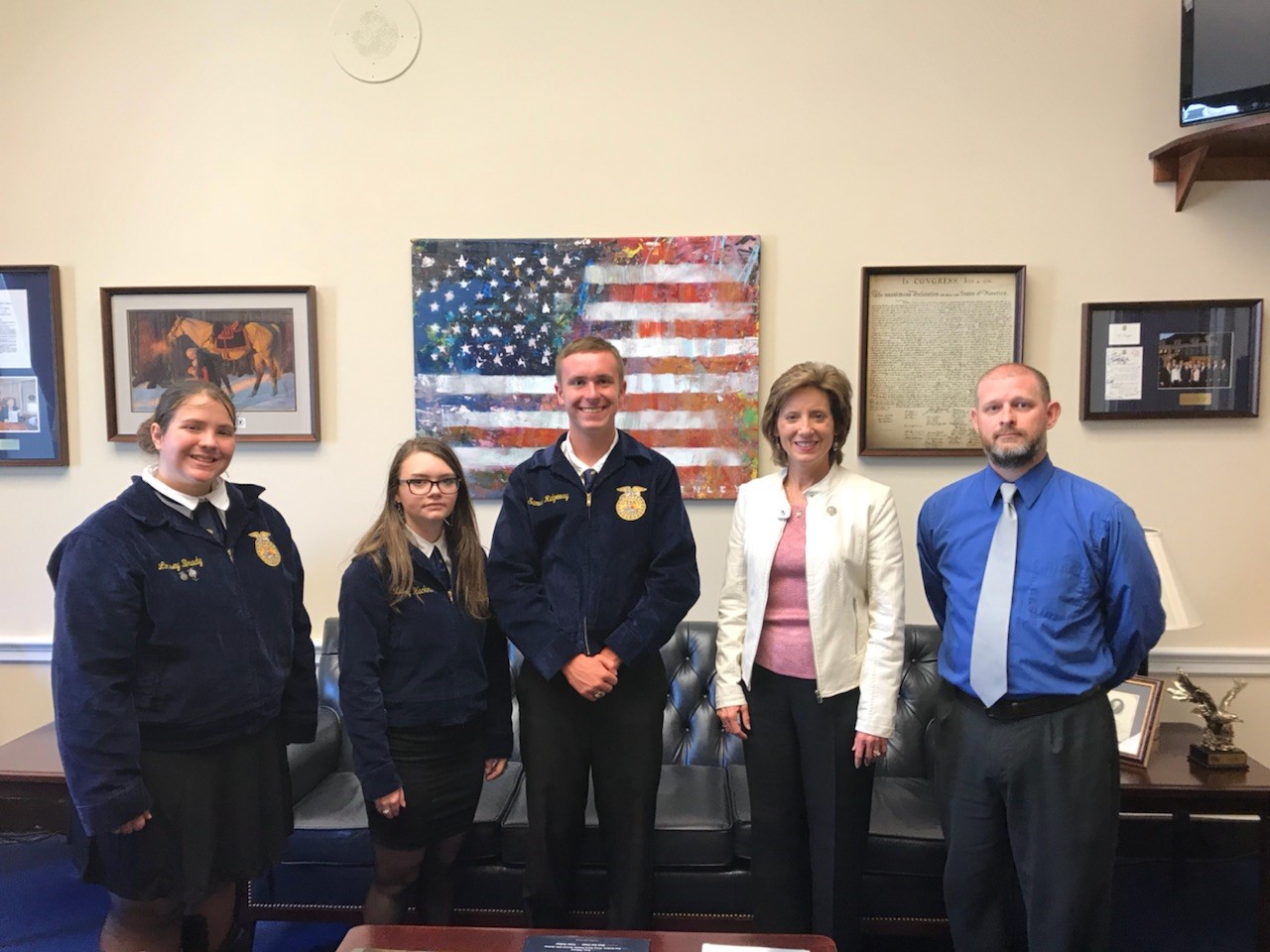 Thursday it was great getting to chat with these up-and-coming Future Farmers of America from New Franklin High School about agriculture issues in the Show Me State! (L-R): Lindsey Brady, Mickey Hackman, Sam Ridgeway, and teacher Chris McGowan.

I am always pleased to share good economic news from our district. This week, I am highlighting the news that Dollar Tree has cut the ribbon on its one million square foot distribution facility in Warrensburg. This development will be an economic boost to the region as Dollar Tree is investing $110 million in the project and has vowed to create 375 new jobs by 2020! This new distribution center will service Dollar General stores across an 11-state region. This is a welcome addition to MO-4 and our state. 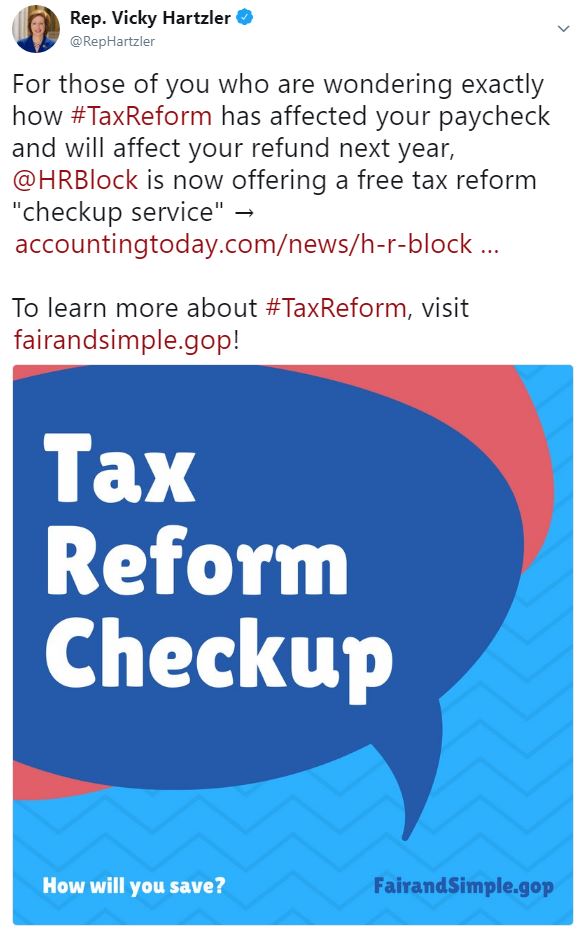 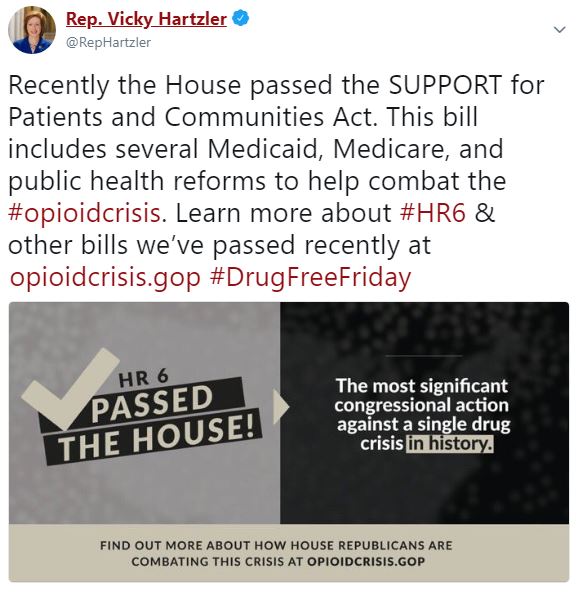