Watch the exchange below: 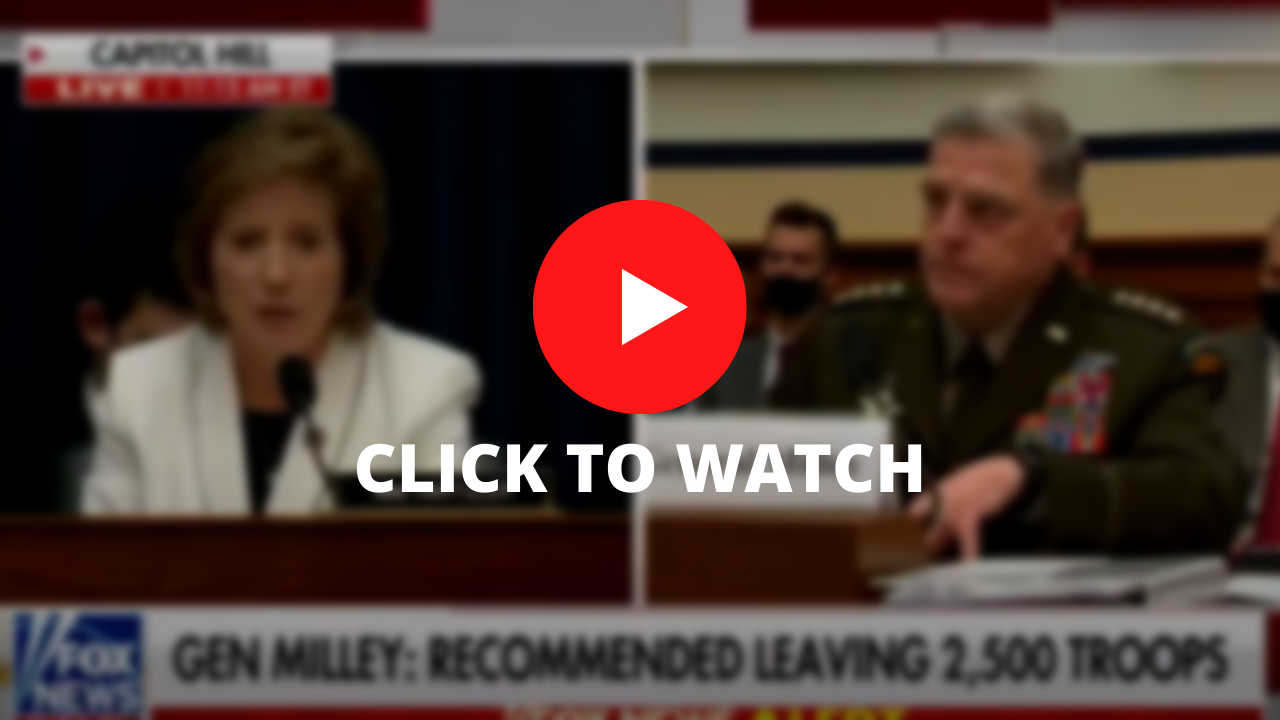 Read more about Rep. Hartzler’s questions via The Hill:

Earlier during Wednesday’s hearing, Rep. Vicky Hartzler (R-Mo.) asked Milley if reports were true that he told Li he would give him a call before a U.S. attack in a call last October. The calls between Milley and Li, which took place on Oct. 30 and Jan. 8, were recently revealed in the book “Peril.”

“These are two great powers and I’m doing my best to transmit the president’s intent, President Trump’s intent, to ensure that the American people are protected from an incident that could escalate,” Milley added.

Hartzler responded by telling Milley she believes he should resign.