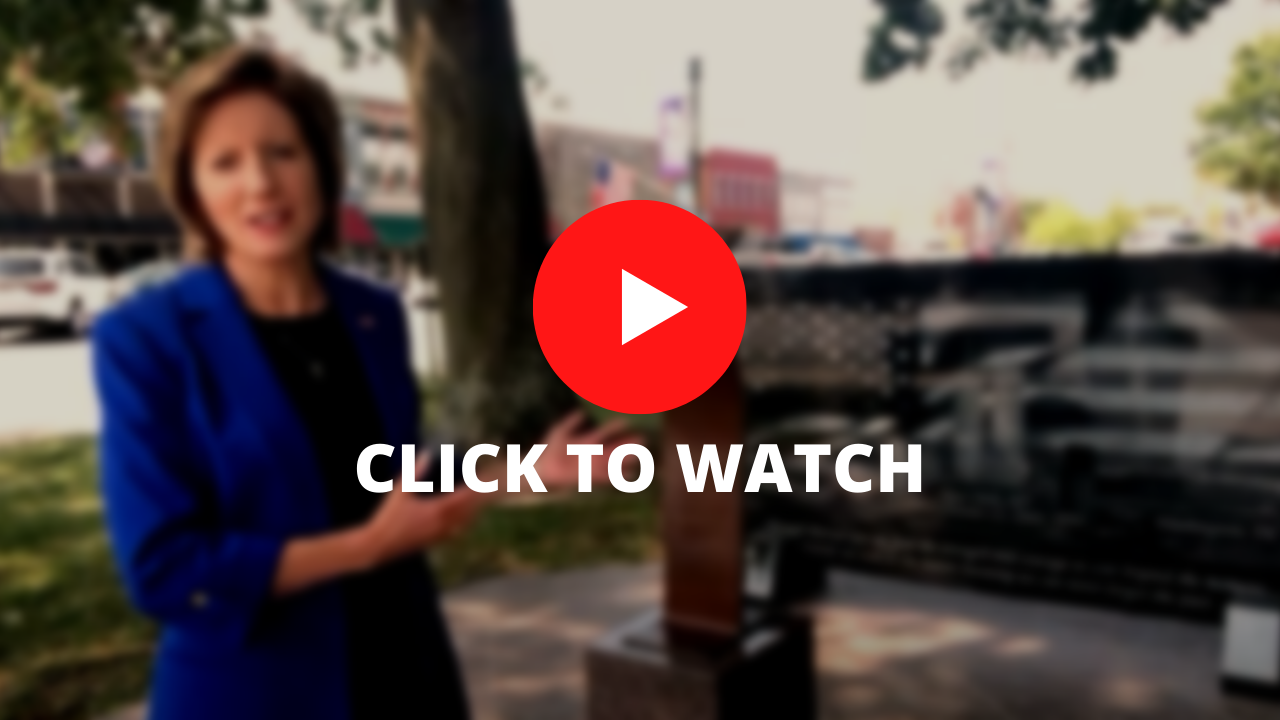 20 years ago, America was attacked on our very own soil in New York, Virginia, and Pennsylvania.

We lost nearly 3,000 lives that day with over 6,000 injured. It was a dark day seared in the memory of every American.

While it exposed the worst of mankind, it also revealed the best in mankind through those individuals who put others ahead of themselves.  It is these selfless heroes we also remember and honor today:

These courageous individuals prevailed.  We have been safe from attack on our homeland for 20 years. These veterans and active-duty men and women in uniform are heroes.  We are forever grateful for their service and their sacrifice.

On this 20th anniversary, may we never forget September 11th or those who sacrificed so much to defend our freedoms.

May we be forever vigilant and carry the mantel of courage and patriotism borne by those who have gone before so our country can continue to stand as a beacon of freedom for the rest of the world.

And, may God continue to bless the United States of America.